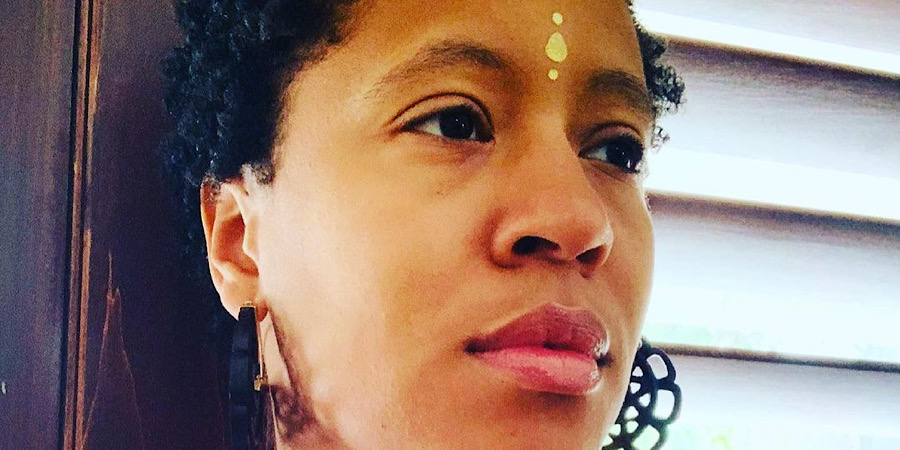 A petition has been started to remove the Snowden family from Seeking Sister Wife. Through change.org, Concerned Citizen created the petition two weeks ago. The cause of the petition is “The show (SSW) is complicit in the continued abuse perpetuated by Dimitri and Ashley Snowden.” Initially, 100 signatures were sought but it has since been upped to 200.

Fans began to call for the removal of the Snowden family at the end of April. That is when Christeline Petersen accused Dimitri of domestic abuse. She claimed he choked her when they were intimate and slammed her head into the headboard. He was also accused of being verbally abusive as was his wife, Ashley. Christeline’s two daughters were subject to this and were scared. She was able to obtain a temporary restraining order against Dimitri but not against Ashley.

Just days after the news broke, the TRO was dropped as were all the charges. A month later, Dimitri filed for divorce from Christeline. No one knew they had legally gotten married and he did not even know where she lived. Ex-sister wife, Ariadne Joseph soon spoke out in defense of Christeline’s claims. She said she was subject to the same abuse. However, unlike other women in the Snowden’s lives, she did not sign an NDA.

Her story was almost identical to Chrissy’s. She soon joined forces with Vanessa Cobbs and Tayler Monique to help save Chrissy, who is currently in hiding.

A Petition and A GoFundMe

Cobbs, who wed the Snowdens at the end of Season 2 of Seeking Sister Wife, has been relatively low-key since leaving the family. Then, the domestic abuse claims came out and she was cryptic. Now, she is the beneficiary of a GoFundMe, primarily set up by Ariadne. This is to help Chrissy and her two daughters get clothing and necessities until they can make it back home to South Africa.

According to the change.org petition, TLC and their affiliates were warned about the Snowdens in advance. “Before season 2 of the show aired, a former sister wife contacted the channel to inform them of her horrible experiences that she and her children endured while with this couple. This included insistence of constant nudity even around the children, taking advantage of her financially, physical abuse including pushing her into a desk and choked her which caused her to bruise her back.”

As of today, the petition has garnered over 100 signatures. The GoFundMe has brought in $4500 of its 10K goal. Is it time for TLC to let the Snowdens go from the series? Let us know in the comments below and don’t miss Seeking Sister Wife Mondays on TLC and discovery+.