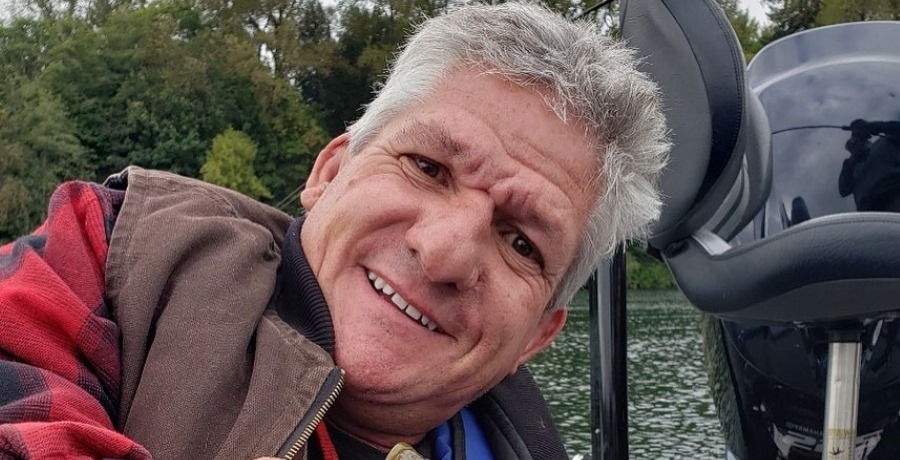 Little People, Big World fans wonder if Matt Roloff has any intention of selling his portion of the farm. After all, he certainly isn’t getting any younger. As he continues to age, he finds himself needing more assistance with farm tasks. But, that doesn’t make him love the farm any less. Does he have an interest in selling his portion of the farm?

Is retirement on the horizon?

As we previously reported, rumors swirled Matt Roloff was nearing retirement. Would he step away from Roloff Farms soon? Matt, however, laughed off the rumors as he shut them down. He admits he doesn’t really understand where these rumors come from. Truthfully, he’s not really sure when retirement is going to happen. He, however, does have a lot of hopes and dreams for Roloff Farms. Namely, he would love to see his children come together to take over the family property.

We know there was a period of time where Jeremy and Audrey Roloff were interested in purchasing some of the property. Unfortunately, Jeremy Roloff spilled that his offer on the property was shut down. We also know that Zach and Tori played with the idea of buying part of the property. But, they weren’t really sure if it was a good idea.

In the end, Matt Roloff ended up buying out Amy’s portion of the land. And, she made a pretty penny from it too. So, presently, the assumption is Matt Roloff owns all of Roloff Farms. Does he have any interest in selling part of the property to one of his children?

Matt Roloff isn’t too keen on selling the property

Audrey and Jeremy Roloff were ready to take the plunge. They want to buy a piece of property on a farm they can settle down and raise their children on. They were happy to purchase part of Roloff Farms. But, for some reason, their offer was shut down. Fans don’t really know if the offer was too low. Or, if there was some other reason for the shutdown. But, it certainly doesn’t seem like Matt Roloff has an interest in selling any part of his property at this point in time.

During the  First Class Fatherhood podcast, Matt Roloff made it clear he was ready to go down with his ship.

I’m not planning on ever — I’m planning on dying here on this side of the farm. Now, the north side — we call it the original side — the 33 acres, hopefully we’re going to figure out which one of the kids might be interested, or a combination thereof. But, the south side of the farm, I’m hoping to dig my grave here.”

Will some of Matt and Amy’s children step in to take over Roloff Farms? Will Matt remain the owner of the property until he passes away? Share your thoughts on if Matt should consider selling in the comments.