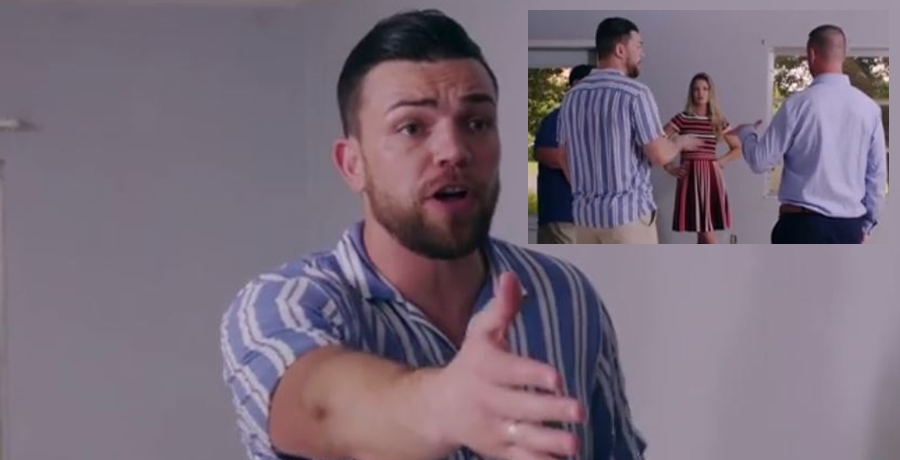 90 Day Fiance rumors swirl around the internet about the possibility of the Potthast family getting their own TLC spinoff. Well, a lot of fans totally hate the idea. Recall, The Family Chantel also received bad reactions, and yet the dysfunctional family still gathered enough viewers for a second season. Universally disliked, the family managed to create and/or stage enough toxicity to keep fans coming back for more. Likewise, many fans think that Libby’s family does the same thing.

Nothing about a new spinoff came from TLC, but word spreads fast via social media when it comes to rumors. Fans can’t stand the entire family. From Charles and his son Charlie, through to Libby and her husband Andrei, the family seems very disliked.  Each season that they see the family on TV, fans see ugly, nasty, and confrontational drama. Even their trip in the RV together to Maryland became a toxic disaster. Fans also don’t like that Andrei really seems to have an aversion to working for a living.

90 Day Fiance rumors come about because of conflict between Elizabeth’s sisters. Recall, Elizabeth thinks the family picks on Andrei. That ended badly, with her sister throwing a drink in Libby’s face. Additionally, she called Libby “two-faced.” Then, there’s her dad who recently played his daughter Betty off against Andrei, who does his listings when he flips houses. Fellow cast members on Pillow Talk slammed Charles big time. Additionally, there are issues that TLC fans have with Libby’s brother and his dodgy criminal past.

Other reasons fans believe a spinoff’s in the making

Screenrant discussed 90 Day Fiance rumors about the Potthast family. They noted that “Libby and her family” seemingly act as if they follow the example of  The Family Chantel family. So, speculation arises that “the family’s lavish outfits, dramatic scenes, and arrogant attitudes…” point toward a potential spinoff. When TLC shared a clip of Pillow Talk a few days ago, hardly anyone said anything nice about the family.

90 Day Fiance rumors about a Potthast family show certainly fire up critics. One of them said, “Chuck has no backbone when it [comes] to his leech daughter Libby. This guy I cannot watch… Ugh. What a lazy lazy lazy human.”

Then another disgruntled fan noted, “So scripted. Get these grifters off the air. Every single last one of them!”

Actually, way more similar comments came in that relate to 90 Day Fiance rumors: too many to share here. Another comment read, “Andrei, Libby & her family are bad actors. I don’t buy any of this nonsense. We aren’t THAT stupid TLC!!”

What are your thoughts about the possibility that Andrei Castravet and Libby and her family might get their own spinoff? Would you like to see more of them? Sound off in the comments below.

Remember to check back with us often for more news, spoilers, and 90 Day Fiance rumors.