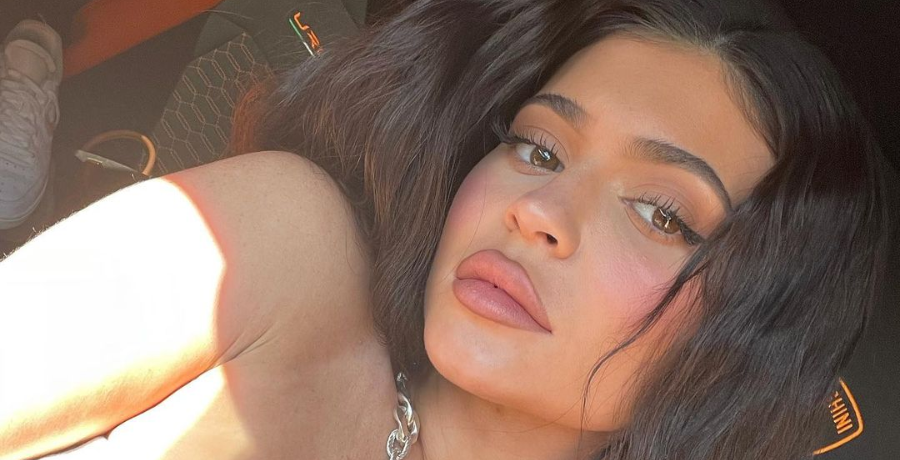 Rumors are swirling that Kylie Jenner and Travis Scott are in an open relationship. The couple is reportedly back together. However, they’ve been keeping their reunion on the down-low. According to numerous reports, they’re freely seeing other people.

According to the gossip blogs, the Keeping Up with the Kardashians star rekindled her relationship with the rapper. The couple shares a child, Stormi Webster, and has been co-parenting her for a while now. Now, it looks like they want to give their relationship another go after they took some steamy shots together.

Are they in an open relationship?

Apparently, Kylie Jenner and Travis Scott’s modern relationship has some new rules. Per TMZ, they are in an open relationship, which allows them to date and sleep with other people. Travis loves having more than one woman and everything that comes with it. But he still wanted to get back with his baby momma because he loves their “family unit.”

The couple recently got back together but worked out an agreement that allows them to see other people. It’s unclear if this works out for both parties. Open relationships don’t always work, especially if both are used to monogamy. Kylie and Travis were previously spotted on a trip to Disneyland with their daughter.

The photos had fans wondering why they’re back together if it didn’t work the first time around. Also, Travis and Kylie went on a triple date with Kendall Jenner, Devin Booker, Justin Bieber, and Hailey Baldwin. The Kylie Skin founder also jet-setted to Miami to celebrate her boyfriend’s birthday. While it’s great to see the couple back together, some fans wonder if their new arrangement will work out.

It’s not unheard of for a Hollywood couple to be in an open relationship. For most A-list celebrities, this arrangement works. These couples already live unconventional lives since they live, work, and play separately. So, it could work for the young couple, since most younger couples prefer polyamorous relationships.

Kylie Jenner set the record straight. She caught wind of the open relationship rumors and can’t believe what she’s seeing and hearing. The Kylie Cosmetics entrepreneur made it clear that she’s a one-man woman. Kylie recently took to Twitter to address the rumors.

“you guys really just make up anything,” she tweeted alongside a screenshot of a Daily Mail report. “I’m not discrediting anyone who is in an open relationship but it’s just careless and disrespectful to throw this narrative out there without knowing what’s true.”

you guys really just make up anything. pic.twitter.com/Q0LPxgiRGg