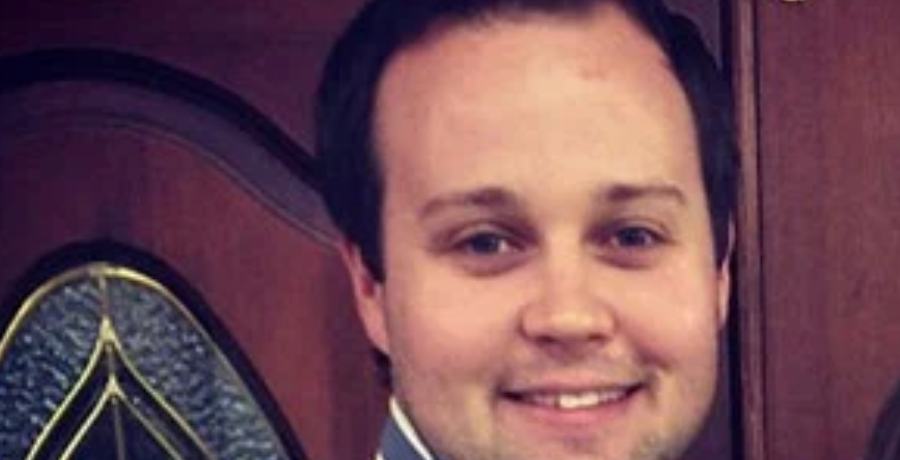 Yesterday, TV Shows Ace reported that Josh Duggar is staying with his court-appointed guardians Lacount and Maria Reber. The 19 Kids and Counting alum was released from jail and ordered to stay with them. However, just one day after he left jail, the Reber family claims they no longer feel safe in their home. There has already been a trespasser on their property.

On Thursday, May 6, Josh Duggar left jail on bail. Until his trial starts in July, he is to stay with his guardians. On Friday, May 7, just one day after Josh’s release, the couple made a 911 call after they noticed a mysterious driver at the end of their driveway. Now, the full details of the call have been revealed.

Listen to the full audio of the 911 call

On Thursday, May 20, Without a Crystal Ball released the full audio of the 911 call without sharing any sensitive information. Since The Sun didn’t reveal a lot of details, Katie Joy requested a copy of the call herself and shared the full call in a new YouTube video. The couple was apparently upset with the media staying outside their driveway.

The guardians of Josh Duggar called the cops just one day after he moved in. The caller wishes to remain anonymous but it sounded like Maria Reber on the phone. She said that a gray car is parked at the end of their private driveway. When the dispatcher asked the caller why the media would be there, she refused to share details about Josh’s ongoing case.

According to the caller, the dark gray parked at the end of their driveway earlier in the week. The driver was asked to leave but they returned later that week. Maria didn’t share any details about the caller other than asking them to comment about their friend. However, Maria would not reveal why the driver was asking them questions.

She only shared that she no longer feels safe in her home and that she doesn’t feel comfortable leaving her home. The caller also didn’t reveal the model and make of the vehicle. Maria has a feeling that a reporter keeps coming to their home. She didn’t feel comfortable saying that it had something to do with the TLC star.

Just a day after Josh Duggar moved in, there has already been drama on the Reber property. According to Katie Joy, Maria seemed “cagey” during the 911 and didn’t want to press charges. When the judge appointed the Rebers as the guardians, they made it clear they were aware of the attention they would receive. Now, it seems like the situation involving Josh makes her feel unsafe.

Apparently, it was The Daily Mail outside of the Reber property. They took photos of the couple’s home and wanted more details. Maria refused to give her name and she refused to give Josh’s name. In the event that a real emergency happens, will she be as willing to give more information?

Katie also received a copy of the incident report via the Washington County Sheriff’s Office. It contained details similar to the 911 call, in which the caller previously asked the driver to leave before and they no longer feel safe in their home. If Maria doesn’t want to reveal details about what the incident is about, this could cause even more trouble for the family come July.

The judge was reportedly concerned about Josh staying at this property. He warned the couple about the media attention, but the couple claims they feel safe. Now, it seems like they have changed their minds and may now have regrets. For now, the Rebers will continue to serve as his guardians until his trial starts in July.

What are your thoughts on this matter? Sound off below in the comments.