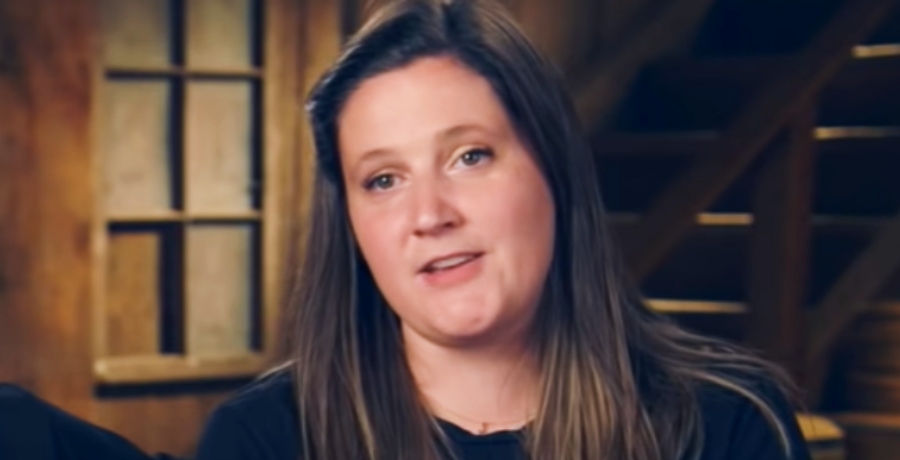 Tori Roloff and Zach from LPBW are visiting Arizona at the moment and several times now, her photos revealed that she really needn’t stress about her body image. At one stage, she felt worried about her figure after Lilah arrived. However, her recent Instagram photos reveal that she looks hot in her bathing suit. Plus, she shared a photo of herself on a hike wearing tiny, snug denim shorts.

While visiting Arizona with Zach and the kids, the Little People, Big World star found several opportunities that show how good she looks these days. We reported that she wore an “Albion Fit one-piece” bathing suit. Actually, she obviously posed for a photo as she stood next to a palm tree and planted her hands on her hips. Fans comment on how she looks amazing. In fact, recently, she mentioned her body image again, but she shouldn’t worry about that judging by her hot-mom body photo.

Zach and Tori Roloff also went off for a hike and revealed a pic revealed her in some itsy-bitsy shorts. It came when she shared several photos encouraging people to “take a hike” and get themselves “outside.” Our article speculated on it being really good advice. After all, “exercise and the fresh outdoors seem perfect for building the immune system.” With healthy eating, and exercise, it certainly looks good on the LPBW star. Lots of women worry about their body changing after childbirth and sometimes they suffer some insecurities. So, Tori’s not alone in her body image concerns.

LPBW star struggled with her figure more with Lilah than Jackson

Tori Roloff talked all about her worries ahead of the birth of Lilah. InTouch Weekly reported that she said, “I haven’t had any complications (thank the lord). However, I have had a harder time accepting my body this go around.” In fact, it seems that she really couldn’t enjoy her pregnancy as much as she hoped. Additionally, she noted that she let her “own body image issues get in the way.”

This year, fans of Little People, Big World worried about Tori Roloff as she lost a baby. It takes time for her to adjust to the loss. However, Zach and her family seem very supportive. Now that she revealed herself looking so good twice in a few days, perhaps she can at least stop worrying so much about her figure.

What are your thoughts about the LPBW star feeling and looking good in her itsy-bitsy, snug denim shorts? Do you think she worries too much? Sound off your thoughts in the comments below.

Remember to check back with us often for more news about Tori Roloff from TLC’s Little People, Big World.