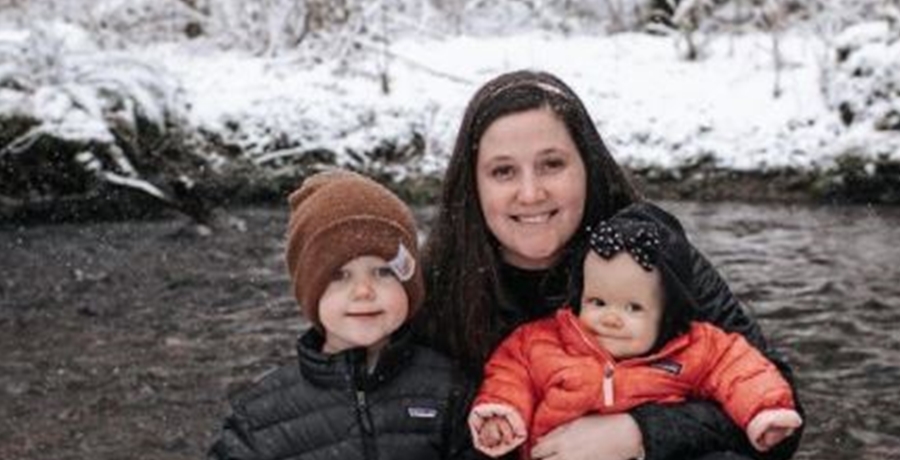 Tori and Zach Roloff seem like really nice people. So, why did she tell her Little People, Big World fans to “take a hike?” Well, it was meant in a really nice way. It came after she and Zach experienced a rather “underwhelming” adventure. The TLC star nevertheless, enjoyed herself as it meant she got outdoors in the wilderness.

Tori and Zach Roloff get outside and hiking

On May 19, the fan-favorite TLC star took to her Instagram Stories and talked about getting outside. It’s not clear that they took the kids with them. In her Stories, she said they went for a hike. Additionally, she mentioned a date night. It turns out that she told people to “take a hike” so they could enjoy the healthy outdoors. Exercise and the fresh outdoors seem perfect for building the immune system.

It looks like Tori and Zach Roloff visited the 7 Sacred Pools near Sedona in Arizona. In her post, she said they really enjoyed being outside. However, the pools and rivers seemed a “bit underwhelming” as they come from beautiful Oregon. Later, they enjoyed a nice meal together. Tori said it was their date night.

Well, we know that Tori Roloff loves the outdoors. Plus, she seems very sweet. In fact, that’s why people know she would never be rude and tell her fan to get lost. Actually, fans adore her and a Little People, Big World fan who lives next to Tori told her fans a secret. Apparently, The TLC stars seem every bit as nice as fans think. Actually, many people wonder if they see the real person on reality TV. So, when she recommends getting outside and hiking, she probably really means it.

The current season of Little People, Big World focuses a lot on Amy and Chris Marek. After all, they marry soon. In the show, Matt’s ex-wife once again sounds very bitter. So, fans grow tired of that. Actually, many of them call for a spinoff for Zach, the kids, and his wife. Fortunately, Season 22 of LPBW brings quite a lot about the kids and the fan-favorite family on the show.

Check out the 7 Sacred Pool near Sedona in Arizona on this link. It certainly looks like a wonderful place for a hike. Tori Roloff looks so happy out there with Zach by her side. Recall, a year ago, this sort of activity seemed out of the question. If you feel stuck in a city, perhaps soon, you also enjoy the outdoors. Somedays, the world looks a little bit more normal. Do you agree? Sound off in the comments below.

Remember to check back with us often for more news and updates about Tori Roloff and her husband Zach from LPBW.