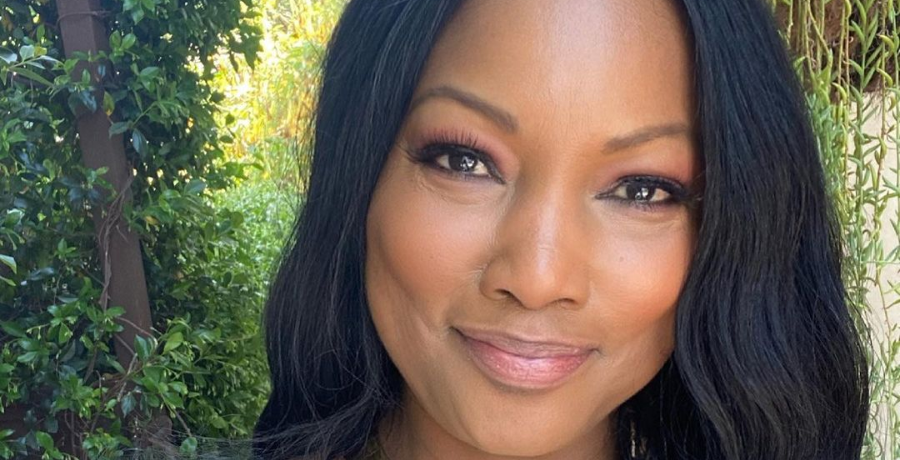 Garcelle Beauvais had Andy Cohen in the hot seat for once. She questioned him about the lack of diversity in the Real Housewives franchise. In a new sneak peek for Andy’s interview on Going to Bed with Garcelle, he got real about Bravo’s casting decisions. He even admitted that the network was close to casting “several” lesbian women.

Fans have called for more diversity on the Real Housewives franchise. They criticized the franchise for segregating women by ethnicity or race. In RHOBH Season 10, Garcelle was the first Black Housewife to appear on the series. Since then, each of the Real Housewives shows has expanded on its diversity efforts, but there’s still a long way to go.

During the interview, Garcelle Beauvais asked Andy if he’s ever considered “having a gay” Real Housewives show. The 52-year-old admitted that the network has discussed the idea in the past. They were on board with the idea years ago. Bravo was this close to casting “several” lesbian women for a new show.

“I think when you start casting gay men, it’s just, it’s ultimately a show about women, which is why the guys have always been in the background, like, the husbands have typically been more in the background,” Andy explained. “And so I think the answer is we’ve been open to it. We almost cast a guy on [The Real Housewives of New Jersey] who was Dina Manzo’s brother and Caroline’s brother as the first gay Housewife.”

The idea happened almost 13 years ago. Unfortunately, it fell through. Andy said that he’s not ruling out the idea yet. “If the right person smacked me in the face, yeah.” Then, the 54-year-old host grilled him about “why it took so long” to cast the first Black Housewife on Season 10 of The Real Housewives of Beverly Hills.

“Because we had to wait for the perfect one, Garcelle,” Andy joked before adding that there was “no excuse” for the long wait. “I think that it was a bad cycle because the longer you waited, the more you wanted to get it absolutely perfect when you did cast a woman of color and bring them into the group.”

Andy Cohen claims Bravo passed on many people of color

The Bravo exec explained to Garcelle Beauvais that they tried to cast people of color for years. But there were so many that they did not cast simply because they were not a good fit. This time around, the network “wanted to get it right.” They didn’t want to seek someone who is only a “one-time Housewife” or is considered “boring” by the fandom.

“I just think it was this vicious cycle of wanting to get it absolutely right,” Andy said. “The true answer is, there is no excuse. It’s bad and there is not an excuse. So I could spitball here and try to come up with 20, but it sucks. And there’s no excuse.”

Garcelle and Andy continued to talk about diversity in the Real Housewives franchise. However, fans are hoping that diversity will continue on Bravo’s other shows. Andy’s full episode of Going to Bed with Garcelle drops on Friday, May 21 at 12 a.m. ET.

What are your thoughts on the lack of diversity in the Real Housewives franchise? Sound off below in the comments.