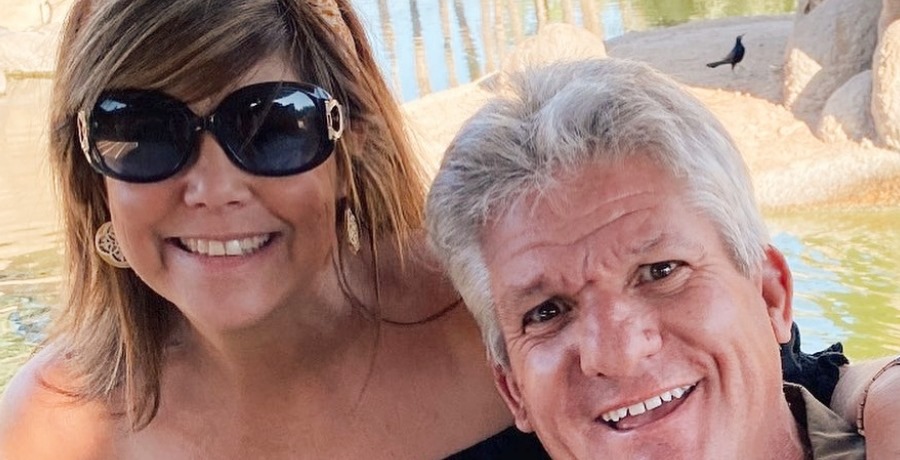 Matt Roloff took to Instagram yesterday to share a video of Caryn Chandler getting into a fight with a very sassy cock. The rooster kept coming for her and pecking at her feet as she took a defensive position. Bolting and yelling at the cocky rooster, Matt could be heard laughing in the background.

The short video shows Caryn Chandler trying to get away from a sassy cock that his clearly not having it. The rooster and several of his girls are following her. The rooster continues to peck at her feet and squawk as he chases her. Matt Roloff sounds extremely amused as he records the incident. But, he does offer to beat the cock down for Caryn if she needs help.

Matt continues to follow as Caryn tries to get away from the sassy feathered little guy. Caryn even tries to reason with the cock regarding why he shouldn’t be fighting her. She notes she feeds him and loves him and he just shouldn’t act like that.

Matt Roloff notes he knows his way around a sassy cock and the rooster would regret chasing him in that manner. It, however, was clear by the way Matt chuckled in the background he was enjoying the moment. Check out the short video below and see what you think.

Matt Roloff included a little promotion for a new episode of Little People, Big World in the caption. “All New Episode on TLC TONIGHT! Get all caught up on the Roloff Family,” he noted.

Tori Roloff’s comment soared to the top of the comment section with over 100 reactions. She noted the sassy cock attacking Caryn Chandler was a “real meanie.” Unfortunately, some fans got into a bit of a fight in response to Tori’s comment. But, they weren’t mad at Tori. They questioned why Matt didn’t just rehome the “mean rooster.” Some noted Caryn and Matt should treat the rooster better. Others, however, were quick to defend the family.

Here’s what other LPBW fans had to say:

Do you think Caryn Chandler lost the fight to the sassy cock? Should Matt Roloff have helped her?