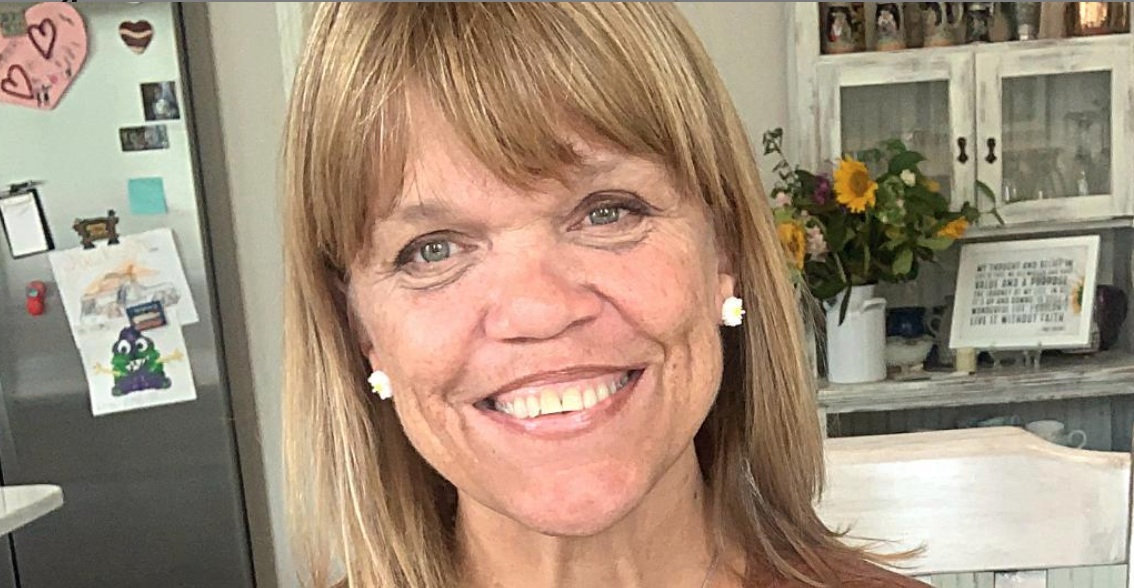 The trailer for the May 18 episode of Little People, Big World focuses on Amy Roloff and her decisions about the farm. Following her divorce from her husband Matt Roloff, the pair had to make some difficult choices. One of those major decisions included the fate of the farm. The farm has been a part of their lives for years, and it’s a big part of not only the family but the show too. They’ve owned the farm for over 30 years.

In an exclusive preview from People, Amy gets real about her decision and talks about how it all went down.

Amy Roloff talks about the divorce and leaving the farm

In the preview, Amy talks about the farm and the divorce. She definitely wasn’t surprised that things were changing following the divorce. This was a big deal for her and Matt, and there was plenty for them to work out. Being aware of the changes to come didn’t make the process any easier though.

In one scene, she explains, “Leaving the farm was a difficult process for me. I knew that after the divorce became final, there were going to be some major changes.”

Zach previously explained that “mom and dad still co-own the north side of the property.” Now, Matt made Amy an offer and wants to buy her share of the farm as well.

Amy opens up, saying, “Matt approached me on this second time to buy me out and this was definitely a better time because now that I’m in my new house, there’s not as much grey area anymore. It’s like, this was this chapter. I have no part in the farm with this chapter. It’s changed.”

While she’s eating out with a couple of her girlfriends, Amy talks about what’s going down. She says, “Now we’ll see what this proposal ends up doing. But, you know, I’m okay. I got sad and emotional and fried, you know, in the beginning because I thought, ‘Man, this farm was 30 years of my life.’ That’s pretty much half my life.” Especially fear ’cause, you know, like, what do I do now? So much of that was a part of my life is now gone.” 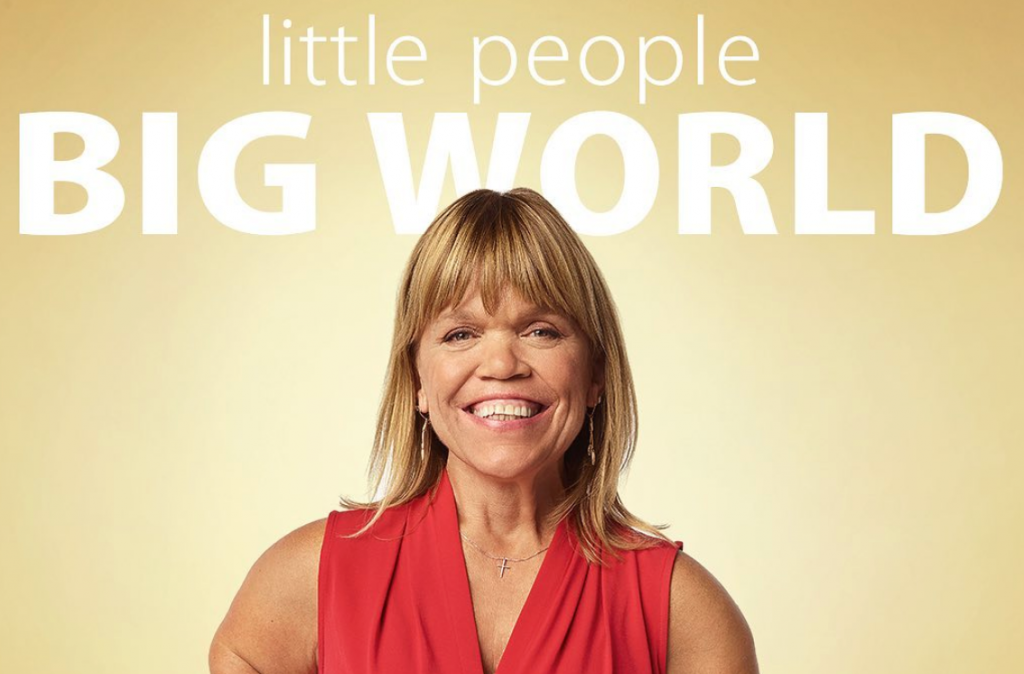 She calls leaving the farm a “difficult process.” Viewers will get to see how Amy navigates this challenge and moves on to the next chapter in her life. You can watch the preview here.

So, will you be tuning in to the new episode of TLC’s Little People, Big World? Let us know in the comments below.