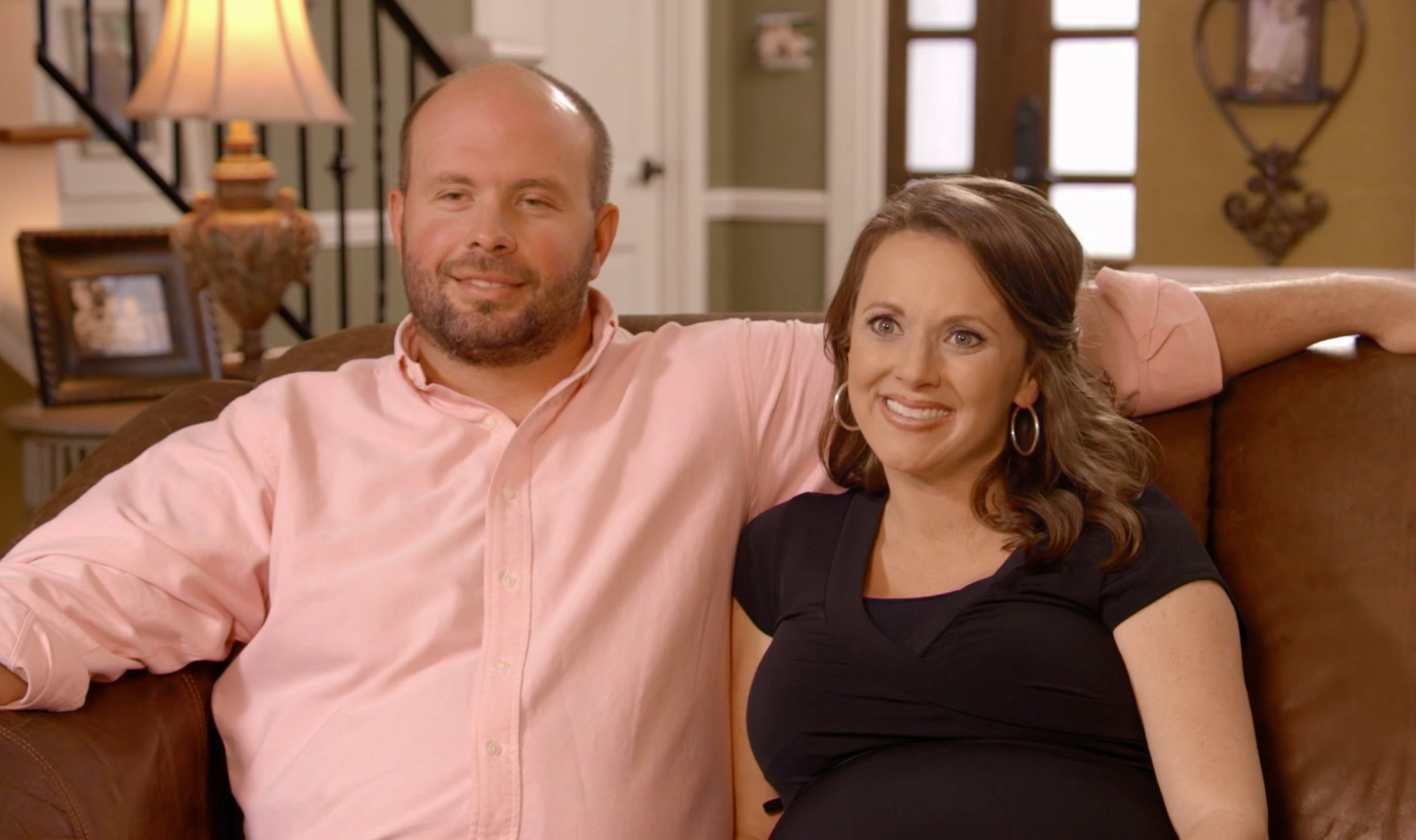 Eric and Courtney Waldrop sure have a lot to pay for while raising their nine children. It’s no doubt that their appearance on TLC helps. So, how much money does the family make from Sweet Home Sextuplets? What are their other jobs? Read on to learn more.

The show features Eric and Courtney, as well as their nine kids. When the show first started, the pair had three sons, including one set of twins. Now, the family has grown, and they have sextuplets in addition to their three older boys. TLC fans have fallen in love with the adorable family and they have enjoyed getting to watch the kids grow up on TV.

Of course, fans have some questions about how the family affords all of the expenses that come up with nine kids. Fortunately, it looks like Eric and Courtney have things figured out.

Fans know that the family gets paid for their show, but how much do they really make? Is it enough to provide for a family of 11? It’s estimated that the family makes anywhere from $25,000 to $40,000 per episode. The Duggars were paid $25,000 per episode in 2009. Depending on the popularity of the show, the Waldrops may make more or less money.

Terence Michael, a reality producer, told E! News that “the general rule of thumb is that reality-show families earn about 10 percent of a show’s per-episode budget.”

Season 3 had 10 episodes, Season 2 had 8 episodes, and Season 1 had 6 episodes. Since the show has had more episodes each season it’s been on, it’s possible that it’s growing in popularity, and the family is making more money as a result.

Eric and Courtney Waldrop’s other jobs

Aside from the show, the family has other ways to pay the bills. The family lives on a farm, so they likely bring in some money that way. On social media, they’ve shared photos of their sheep and cows.

Eric also has his own landscape design and maintenance business. He started it with his friend after he graduated from college.

Prior to having the sextuplets, Courtney was a teacher. It’s unclear if she will go back to work after the sextuplets start school or once all of the kids are a little bit older. Right now, it doesn’t seem like something she’s pursuing, or she hasn’t mentioned it.

Courtney also sells jewelry and other items in her online store.

So, did you know how the Waldrops paid the bills? Do you enjoy watching Sweet Home Sextuplets? Let us know in the comments below.

For more updates about the Waldrop family, check back with TV Shows Ace.

Jill Dillard Gets Her Baby Tank Filled Again
Why Wasn’t Michael Allio Chosen As ‘The Bachelor’ 2022?
Why Kim Kardashian Claims She Is Moving Out Of Her $60M Mansion
’90 Day Fiance’: Are Corey And Evelin Secretly Married?
Kylie Jenner Shows Off Baby Bump In Little Crop Top