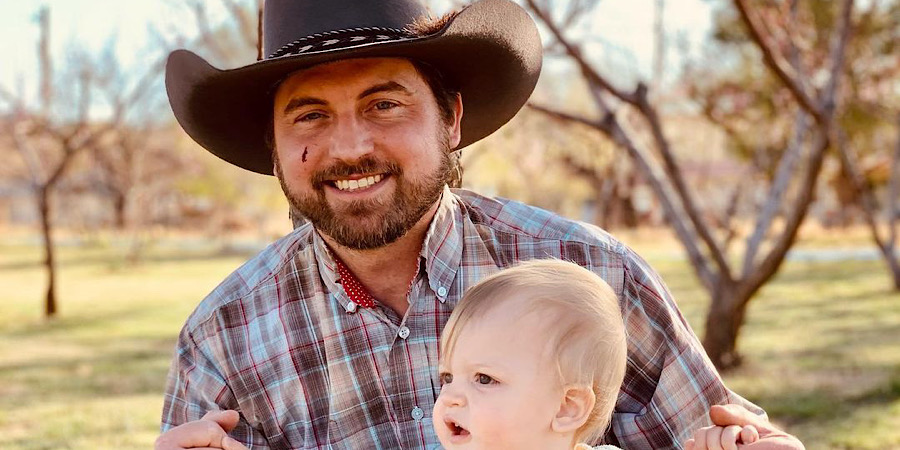 On Seeking Sister Wife, the Winders have quickly earned the title of the most genuine plural family. Unlike the other four couples, they are following God. When it came to pursuing a third wife, Colton was nervous about the timing. However, he put his hesitation aside and let it rest within his faith. He is also not looking to be intimate or even have any privacy with a potential sister wife without a commitment. Now, the family is reiterating their secret to polygamist success.

Viewers met the family in Season 2 of the series. Colton and Tami had been married to Sophie for a year but had yet to reveal they were a plural family. Tami and Colton had a daughter, Sadie and the wives did not live together. Sophie lived on her own and they would share their husband. Still, they were actively seeking a sister wife. They believed they had found someone yet it fell through. Fans felt Colton was very dry and bland at the time.

By Season 3, Sophie was pregnant with her first child and a lot of changes had been made. Everyone had moved in together and were making it work under one roof. Tami was doing her best to be supportive of Sophie’s pregnancy but it was not easy. She was struggling with fertility issues and has consistent miscarriages. Luckily, the family had met Kimberley from North Carolina who seemed to be a great sister wife fit.

The wives invited her to come to visit Utah prior to Sophie giving birth and she accepted. Sadly, COVID hit and it derailed everything. Once Sophie gave birth and everything began to slow down, they asked Colton about bringing Kimberley out again. He was hesitant because he felt they had a lot on their plates. Yet, he felt if it was God’s will, it would be. She showed up in the last episode. So, what makes this family work and seemingly functional?

The Secret to The Winders Success

Though they discussed it two years ago on their blog, the family decided to address it against on their Instagram page. The secret to their family’s success. They have a blog where they detail bits and pieces of their life, including the history of polygamy. Tami is also not shy about her fertility struggles on the blog. Additionally, the Winders opened up about what made their marriage(s) work so well.

For those who did not get a chance to read the entry, they shared a snippet. It was their views on courting. Other couples on Seeking Sister Wife have different standards. The Snowdens allow intimacy after a 21-day alkaline diet and before marriage. Garrick Merrifield proposed to potential sister wife, Roberta after their second date and then was intimate with her. As for the Clarks and the Joneses, they are in very interesting situations so intimacy is up in the air.

The Winders always want the husband to be extremely comfortable and consent is key. More can be read about their lives and views on their blog. They also listen to their hearts and are truly following their religious beliefs and what God has set out for them. If Kimberley is right for them, it will be realized.

Do you think the Winders have the key to happy plural marriage? Let us know and watch Seeking Sister Wife Mondays on TLC and discovery+.

Here’s Why Producers Chose Clayton Echard For ‘The Bachelor’
‘GH’ Spoilers: Sonny Is Back And Furious, Limo Explodes Shakes Up PC
‘The Family Chantel’ Season 3 Premiere Date Confirmed By TLC
Get To Know ‘The Bachelor’ 2022 Clayton Echard
‘When Calls The Heart’s’ Chris McNally Strikes A Pose With Erin Krakow