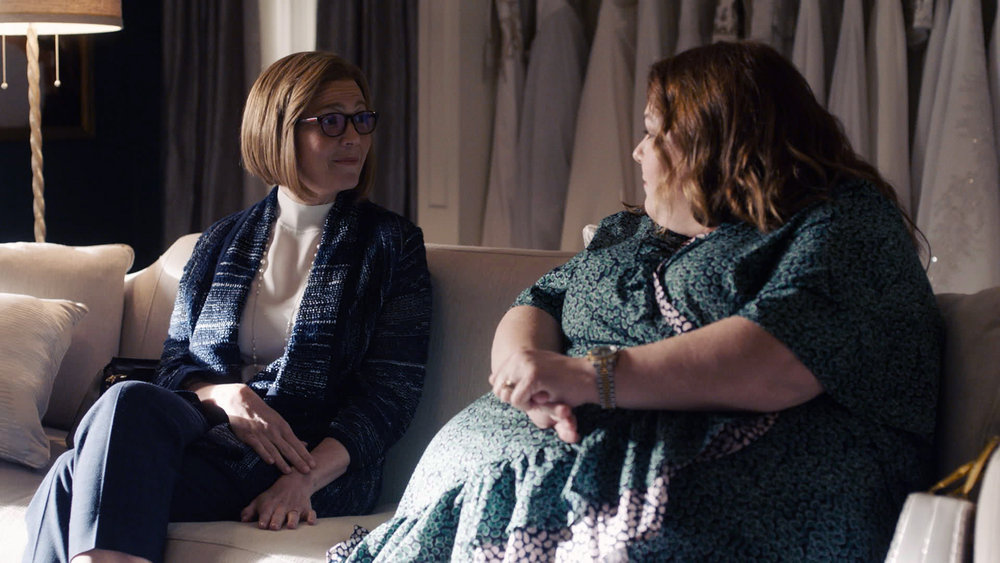 In news that won’t be completely shocking, This Is Us Season 6 is officially the end of the series. NBC has confirmed the decision, and it is not a network choice.

Deadline reported the not-so-surprising news. When NBC renewed the series for three seasons, there were always mentions that Season 6 was the end.

This Is Us was Always a Six-Season Show

Dan Fogelman made it clear that the show was always planned for six seasons. He pitched the show to NBC in that way, although the world of TV is unpredictable at times. Naturally, the show never had the guarantee of going to Season 6 if the ratings weren’t good in the first place. When This Is Us quickly became the network’s highest-rated drama, continually renewing it was the best thing to do.

NBC never confirmed the end of the series at first. When the three-season renewal happened, NBC left the show’s future open. Fogelman had the option of continuing the story if he needed it, although it would depend on the cast.

The contracts for all the leads end after six years, which is a standard TV series contract. Even if NBC ordered Season 7, the future would depend on the leads signing on for another year. Fogelman has made it clear that the Pearsons’ story will end at the end of Season 6.

She's got the best support system in the world. 💛 pic.twitter.com/iOyMpdAq8N

A Bittersweet Decision for Fans of the Series

It is okay to be disappointed and sad by the decision. When your favorite show comes to an end, it’s always hard to process the feelings. There is a process of grief knowing there won’t be any more new episodes. The great thing about TV now is that the majority of shows go to a streaming network. This Is Us is on Hulu, so you can binge-watch older episodes as much as you’d like.

That doesn’t stop the news from being bittersweet. Fans don’t want a good show to come to an end.

At the same time, fans want closure. It’s important to see a series wrap up storylines and go out when it is on a high. This Is Us is still NBC’s highest-rated scripted program, making it clear that the show is going out on a high.

It is also going out on its own terms, and that’s important for TV shows now. Fans want to see the conclusions planned. There is nothing worse than seeing a series drag on for season after season with no end in sight purely because the network wants to keep it on the air. It leads to showrunners leaving and the vision being lost, or it leads to storylines getting too bloated to make sense. That isn’t going to happen here.

What do you think of the confirmation that This Is Us Season 6 is the end? What questions do you need answering before it all wraps up? Share your thoughts in the comments below.

This Is Us airs Tuesdays at 9/8c on NBC.