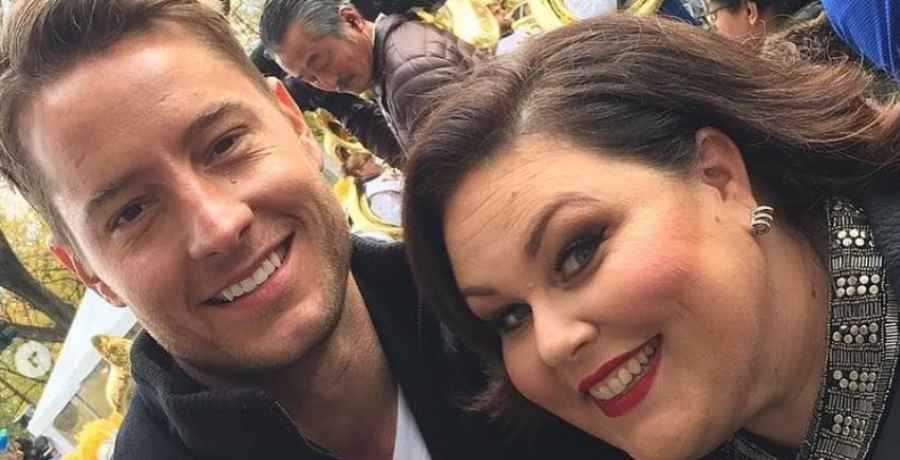 This Is Us has been a journey for its fans and an enjoyable one at that. Sadly, even good things have to end, including our favorite series. The show started in 2016 and became a hit NBC drama, with fans waiting with bated breath for each season. However, now fans are thinking ahead to Season 6 and the series finale. They are not alone, as Chrissy Metz (Kate Pearson) has revealed that the show’s cast and crew are “a little distraught” over the last season.

This Is Us ends after Season 6

One thing that fans should remember is that This Is Us is not getting canceled. It is just coming to an end sooner than we might wish. Creator Dan Fogelman said when it was renewed through Season 6, that it would be the last season. He also added that the series finale is already written.

At that time, Fogelman told The Hollywood Reporter that they never set out to make a television series that was going to last 18 seasons.

Chrissy Metz and the cast and crew

Season 5 of This Is Us is now the second to last season of the drama and will begin to wrap up its characters ready for the series finale. In an interview in January 2021, Chrissy Metz opened up about being a part of the iconic cast for the last five years. She also spoke about how the cast and crew feel about the finale coming soon.

Cheat Sheet quotes Metz as saying that the writers and Dan are “magical.” She said they are really magical in the way they put everything together. Every day, she asks herself, “Is this my life? Oh my gosh, I don’t ever want it to end.”

Chrissy spoke about the show ending in Season 6. She said everyone is “a little distraught” about it. However, Metz did hint that the This Is Us world might not end after Season 6. She teased a potential spinoff or renewal for Season 7. Chrissy said, “Who knows? There might be a spinoff,” adding that Dan might say, “Oh maybe let’s go Season 7.”

We know there will be no renewal, but a spinoff does sound intriguing! As for the storyline, fans will have to wait and see, but as mentioned above, the ending has been planned for some time. In fact, Sterling K. Brown (Randall Pearson) did previously reveal that the cast has already filmed some scenes for the series finale. This makes it sound like the actors already know how things end.

Meanwhile, Fogelman said in January that the Pearsons will end their journey on a quiet note. He said by the time This Is Us is in Season 6, viewers will have a lot of information. They will have an idea about what has happened to the family. When it does eventually end, he thinks it will be in the best way. Dan said it will be “very quiet and normal.” He added that this was always the plan because the show has always been a story about a regular kind of family.

Watch the latest episodes of Season 5 of This Is Us on Tuesday nights on NBC.