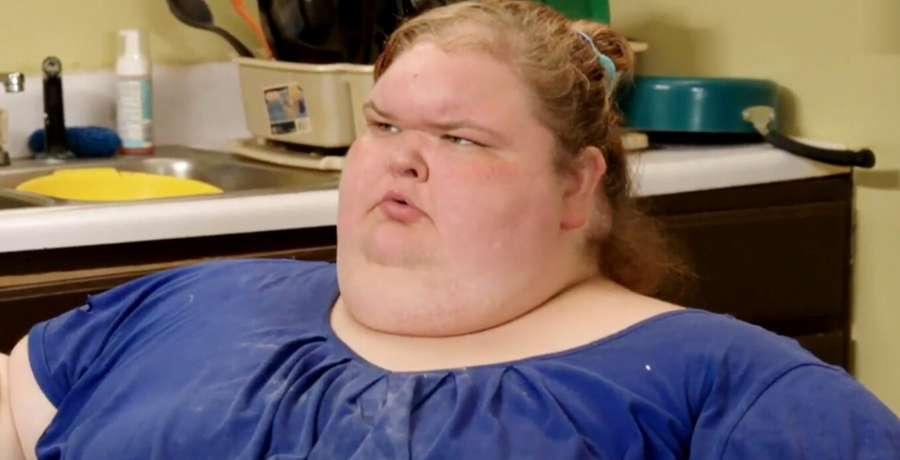 Tammy Slaton of 1000-Lb. Sisters might be in some legal hot water. In fact, some fans wonder if she might be getting sued in the near future. What’s going on exactly? Keep reading, we’ll explain.

Everyone knows Amy Halterman’s bills are paid, but what about Tammy? How does she earn money to pay her bills? Turns out, she decided to bank on the popularity of her TV show. And, really, who could blame her? Tammy teamed up with a man named Quincy to sell merch to her fans. The question is — did she come at the merch business legally?

Now, it is extremely common for reality TV stars to use their rise to fame to make some money. A lot of reality TV stars will even create their own merchandise to sell. Initially, Tammy going into business with Quincy to sell merchandise really didn’t shake things up too much. Fans would see Tammy go live with her new business partner a few times each week. They would promote the merch.

Fans, however, noticed something a little strange. Turns out, Tammy Slaton and her business partner were ripping off artists on the internet. They were using artwork from other designers in the merch. One big name that came up was a designer named Ponychops. The problem? These artists were NOT getting paid for these features.

Now, Tammy’s business partner seems to be taking a lot of the heat in regards to the drama surrounding the business. He noted on Instagram that the artists they used didn’t want any money. Furthermore, he noted “payment” for the artists was Tammy following them and giving them attention.

Several artists have fired back at Tammy and her business partner

Turns out, the artists aren’t as on board with not being paid by Tammy Slaton for using their artwork. In fact, many of the artists have revealed they were blocked after asking for their artwork to be removed. The artists, however, have been informed they can take legal action against Tammy and her partner if they decide they want to do so. 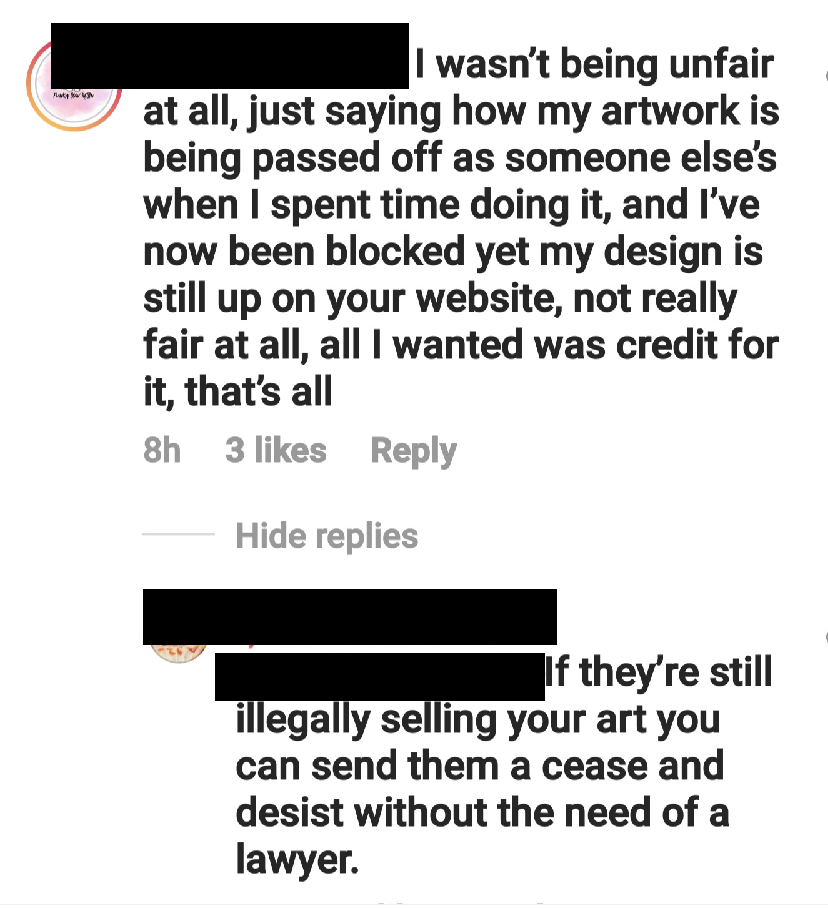 The merch store has been shut down

For the most part, the drama of the merch store seems to be over. The store was shut down. This left Tammy and Quincy on pretty bad terms. Quincy, however, has allegedly threatened to “expose” Tammy on Instagram Live. If Tammy happened to tell Quincy any TLC series, it could be devastating to her having any future on the reality TV series. And, she could end up in legal hot water for violating an NDA contract with the network.

Does it surprise you to learn Tammy Slaton could be in legal hot water over a few different issues? Do you think she made a mistake going into business with Quincy? Share your thoughts with us in the comments.