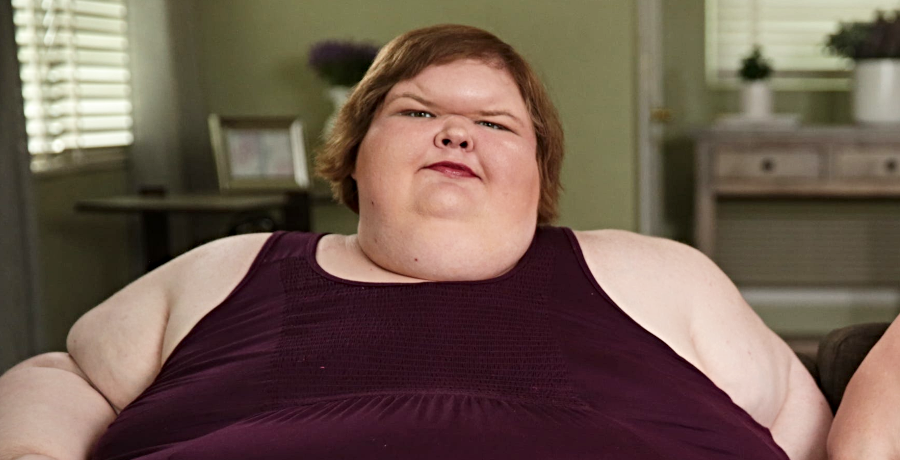 Tammy Slaton of 1000-Lb. Sisters turned off her Instagram comments recently, and fans assume it related to the scam rumors. Wait, what? Turns out, Tammy Slaton is being BLASTED on social media for scamming people. Some assume that — not wanting to hear about it anymore — she simply turned her comments off.

On her two most recent Instagram posts, Tammy Slaton opted to turn her comments off completely. Her most recent Instagram post is from three days ago. It features her showing off her new man. If you aren’t aware, the 1000-Lb. Sisters star has finally replaced Jerry Sykes with someone new. We reported on her new man recently. Fans aren’t really sure what to make of the relationship. Namely, because he seems to flirt with anything that wears a skirt and weighs over 300 pounds.

Fans warned Tammy he was only interested in clout. He, however, posted a video clapping back that he didn’t need to steal clout from her. Fans, however, continue to worry. They blasted him as a “feeder” on TikTok noting he would just be another Jerry. Liking overweight women, it doesn’t sound like he would help motivate her to lose weight.

Wait, did she really scam people?

1000-Lb. Sisters fans speculate she turned her comments off because she was avoiding interactions with fans. Turns out, she’s being accused of scamming her fans. What is the scam exactly? Well, it has to do with her cameo. For $30, Tammy Slaton will make a Cameo for her fans. For those who aren’t familiar, Cameo is a website that allows fans to get videos from celebrities. A lot of reality TV stars can be found on the site. It serves as a way to make some additional income. Some reality TV stars, such as Adam Busby, even get accused of charging fans too much. Adam, however, insists his prices are high because of how many orders they get when they are low. They simply don’t have time to meet the demand.

Amy Halterman, Tammy’s sister, ended up lowering her price after receiving backlash that her Cameo was too expensive. 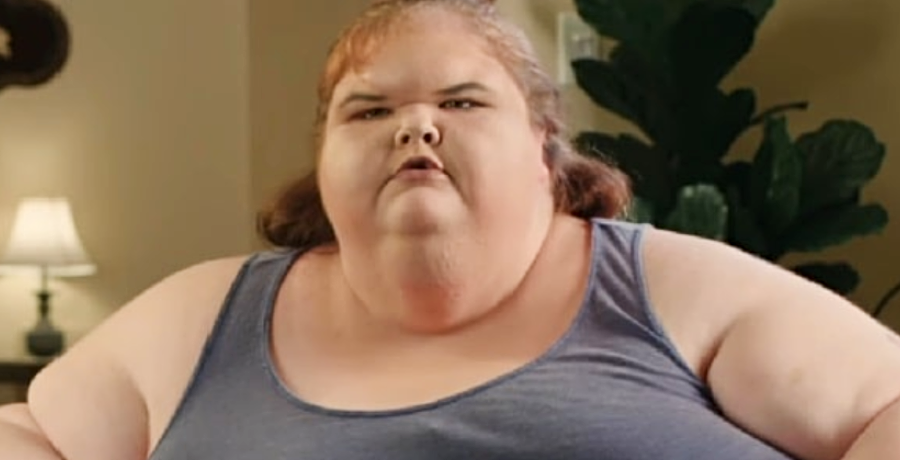 According to chatter on various social media platforms, Tammy Slaton is taking Cameo orders. But, she hasn’t really been fulfilling them. Some fans took to older Instagram posts to reveal their Cameo orders were expiring before she had the chance to fill them. Fans of 1000-Lb. Sisters are FURIOUS with Tammy as she’s been taking their money without filling their orders.

It appears as if she’s mostly brushed off the subject. She has responded to a few comments noting she would “try” to fill the order but “couldn’t make any promises.” Some fans assume she just got too many orders and couldn’t keep up with them. By not fulfilling them, however, fans feel as though she has scammed them.

Do you think Tammy Slaton turned off her Instagram comments to hide from fans? Did she mean to scam them? Share your thoughts with us in the comments.