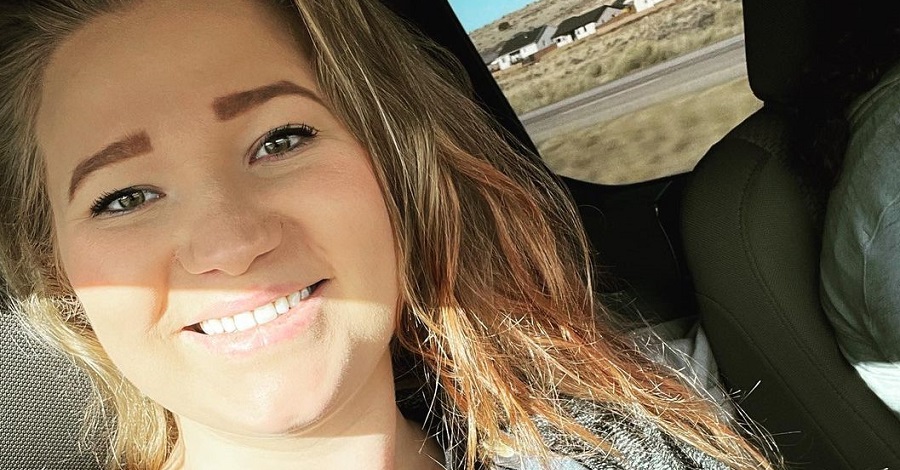 Mykelti Brown Padron took to Instagram this afternoon to put her post baby bod on display. The new mother was all smiles in her post baby snapshot as she revealed she was finally happy with her body again.

Mykelti Brown Padron radiated in her recent Instagram post. The new mom proudly stood showing off her post baby bod. He had one hand placed firmly in the nape of her back with a huge smile on her face.

She declared in the caption of her post: “I’m getting a rhythm with Avalon Asa down finally and @tonychessnut are figuring out parenthood and all the everything that comes with it.”

Some of her followers jested in the comments to be careful with getting too comfortable. That’s just when babies like to change things up. Most fans, however, that it was refreshing to see the Sister Wives personality was doing so well.

TLC star discusses being more than just a mother

Mykelti Brown Padron’s Instagram post was about more than just her post baby bod. She also wanted to discuss mental health briefly. Despite being a new mother (and a first-time mother), she is quickly understanding an important balance. For a mother to remain happy and healthy in doing her job as parenting, she must not lose herself completely.

“But I’m still an individual person without my baby too and I’m feeling good in my body again.” She penned in her Instagram post.

Fans of Sister Wives could not believe how incredible Mykelti Brown Padron looked. After all, it has been just a little over a month ago that she welcomed her daughter, Avalon Asa, into the world. Some fans admit they felt a little sad that Mykelti felt the need to put her post baby bod on display. They noted there was far too much pressure on women to look their best immediately after giving birth. 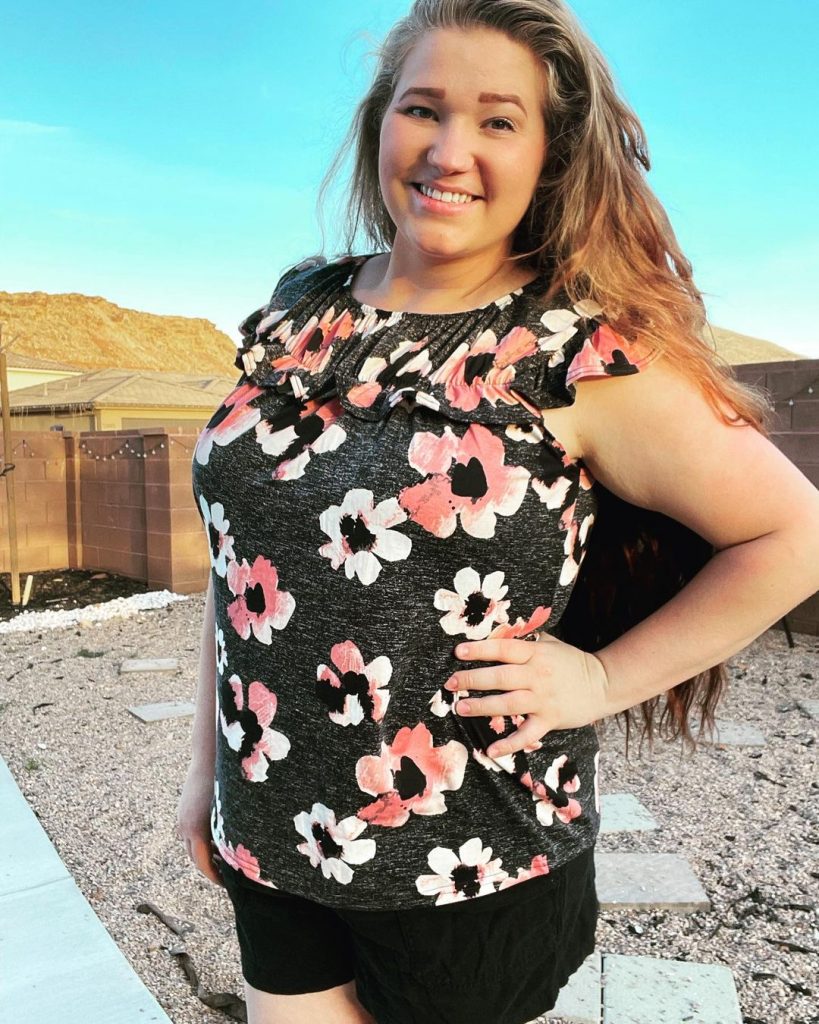 One Instagram follower explained: “OMG you look FABULOUSL!!! It all takes time, don’t under estimate yourself you will be a kick ass Mom!!”

“Looking good you dropped weight off quick from having ava..” Another chimed in.

A third agreed: “You’re beautiful inside and out! Love ya girl!”

Overall, fans agreed Mykelti Brown Padron looked incredible so soon after giving birth. Some, however, worried too much pressure was being put on her to shed weight. Either way, she’s looking happy and healthy. That’s all fans really care about.

Stick with us for the latest Sister Wives gossip, news, and more.