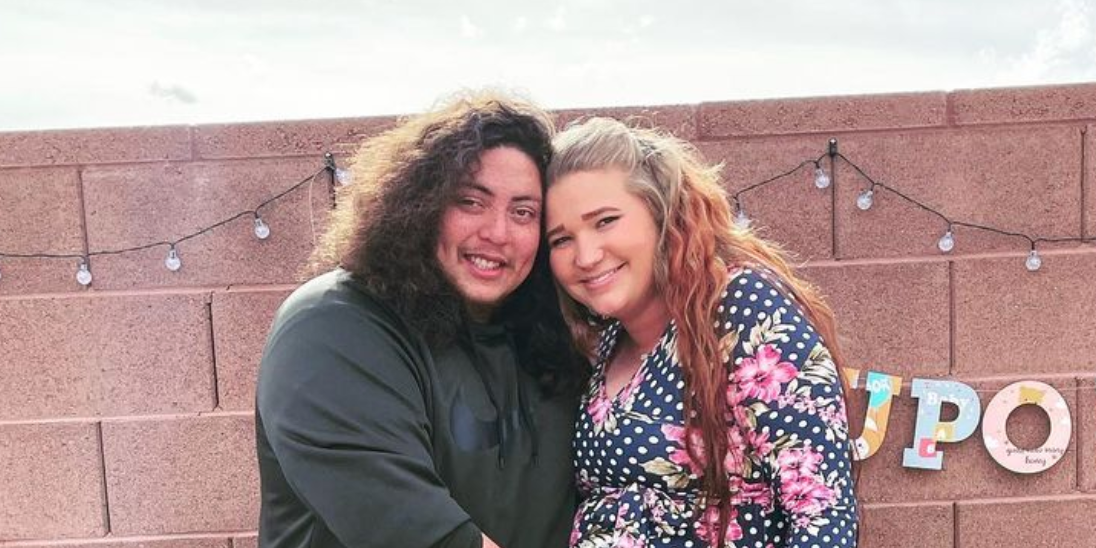 The Sister Wives family has grown! On Thursday, April 8, Mykelti Brown and Tony Padron revealed that their baby has arrived.

As TV Shows Ace reports, the couple shared their exciting news just a few days after their daughter was born via home birth. In an Instagram post, Mykelti writes, “Happy healthy fun news!!! ❤️❤️@tonychessnut and I are parents to our baby girl Avalon Asa Padron who was born on Monday 🙌 she’s gorgeous and amazing and our home birth went awesome 🤩 Tony and I are so ecstatic with her and overjoyed at what a blessing she is 💋❤️”

The Sister Wives star also shares a couple of photos. One features the new family of three, while another picture is of the newborn baby girl. The parents seem to be in love with their brand new addition. Already, fans are commenting on how beautiful the family is. They can’t wait to see new photos of the baby as she grows.

Noticeably, Tony and Mykelti don’t mention why they chose the name Avalon Asa or what it means. It’s unclear what helped the family decide on the name. Nonetheless, fans think that the name is perfect. They think the baby and her name are beautiful. One fan writes, “The name is so cute! Congratulations to the new parents!” Another adds, “Baby has beautiful name!”

What is the meaning of Mykelti Brown and Tony Padron’s baby’s name?

We did some digging to learn more about the name the couple chose for their new baby girl.

“Avalon as a girl’s name is pronounced AV-a-lahn. It is of Celtic origin, and the meaning of Avalon is ‘island of apples.'”

TLC fans may recall that Josiah and Lauren Duggar named their baby they lost due to miscarriage Asa as well.

At this point, Tony and Mykelti haven’t said whether they plan to use a nickname for their little girl. Of course, there is plenty of time for them to come up with something.

So, what do you think of Mykelti Brown and Tony Padron‘s baby’s name? Do you like how unique it is? Let us know in the comments below.

For more news on the Sister Wives family, check back with TV Shows Ace.