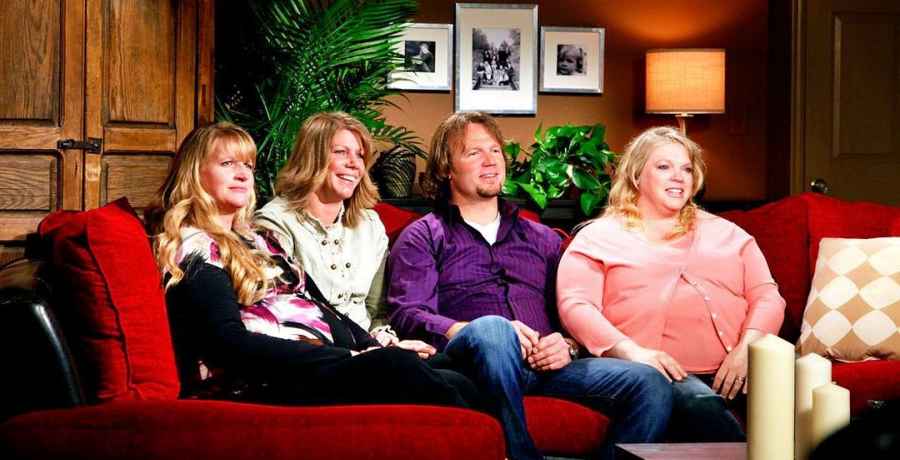 Sister Wives fans have experienced the problems between Kody Brown and his spouses over the years. Now, viewers are attacking Kody for failing to nurture his relationships with his wives. Many believe that when it comes to marriage, Brown has let his wives down with the possible exception of Robyn.

Originally, Sister Wives started as a wholesome reality TV show, aimed at showing a family’s struggle between living their lives and the law. At first, the Brown family lived together under one roof in Lehi, Utah. The family then received a tipoff that Kody could be arrested, so they fled to Las Vegas.

The Brown family seemed to have settled down happily in their new home. However, Kody decided to uproot them once again and moved them to Flagstaff, Arizona. In fact, he didn’t listen to his wives’ concerns over the move, as he had already made his mind up. This led to a major strain in all his relationships.

Kody Brown not in love with all his wives

Kody made it pretty clear in the Season 15 finale that he is no longer in love with all of his wives. He told the cameras that in his world, romance and love-making are saved for people who are in love. This was mostly directed at his first wife, Meri Brown. However, viewers believed the same applies to all his partnerships. In fact, fans on Reddit believe Kody has switched off from love and is simply looking for a way to survive.

Fans of the TLC reality show feel Kody gives up too quickly when it comes to his several relationships. Brown seems to lack the motivation to nurture those relationships and to prioritize those in need.

Kody is often accused of favoring his fourth wife, Robyn Brown, and fans believe this could be his downfall. Meri is hanging on by a string, while Christine openly contemplated leaving Kody during this season.

Brown needs to take time for his wives

Fans believe Kody needs to take some time and show interest in his four wives. If he takes the time now, this can only make his relationships grow stronger. However, following Season 15 of Sister Wives, it does feel that Brown has given up on his relationships. In fact, it looks like he is willing to accept some separations.

Fans of the TLC show are now less than impressed with Kody, who used to say it was all about family. It now feels like he doesn’t care anymore and this seems clear from the ending of the latest season. Some fans have said there should be no further seasons of Sister Wives as instead of being heartwarming, the show is becoming boring.

TLC has yet to make an announcement on the future of Sister Wives. Do you think it should return for another season or time to cancel it? Share your thoughts in the comments below.