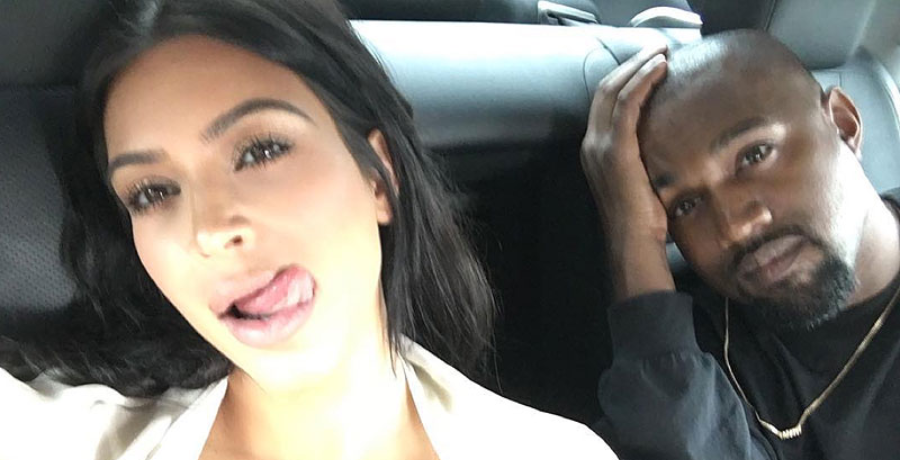 Kim Kardashian blames Kanye West for purchasing a stolen Romanian statue. Earlier this week, TV Shows Ace reported the bizarre story of the feds accusing Kim of being involved with the ancient Roman artifact. The Keeping Up With the Kardashians star is placing the blame on her ex-husband. She claims that she never heard of it, let alone purchased it.

Someone purchased the stolen artifact under her name and “Noel Roberts Trust,” which is the name she uses to purchase the property. Kim denied the claims that she had something to do with it. Just recently, the Skims founder found out that her former husband purchased it.

Kim Kardashian is pointing the finger at her ex-husband. Fans know that the two are not getting along. Their divorce has not gone smoothly since she filed for divorce earlier this year. Also, the two are not on speaking terms.

According to recent reports, the reality star found out that Kanye purchased the item in question. She isn’t sure if he purchased it as a gift, or if he was doing it behind her back. Since the lives separate lives, it makes sense that Kanye would make a purchase without talking to his wife about it. This couple is so rich that they don’t know where most of their money goes.

This comes after feds claimed that the broker allegedly delivered the statue to the U.S. Belgium designer Alex Vervoordt is the broker behind this case. He worked with the couple on their massive renovation at their Hidden Hills, California home. Since then, Kanye has moved to Wyoming while Kim remains in Calabasas with her family.

The designer revealed that he purchased the sculpture “in good faith.” He claims that Kim and Kanye purchased it from a German auction house. The Belgian designer denies his association with the item.

“At this point, there is no evidence that this piece was illegally imported from Italy,” Alex said. “If the investigation proves that the piece was actually exported from Italy without a proper export license from the Italian Ministry of Culture, then we will of course take our responsibility.”

The KKW Beauty founder claims that the Romanian statue isn’t hers. Earlier this week, it was reported that Kim Kardashian was in a civil suit filed by the U.S. government. They claim she received the illegally imported ancient Roman sculpture. Federal agents seized the item in 2016 when it entered U.S. customs and are now looking for its forfeiture.

Kim’s spokesperson told CNN that she “never purchased this piece” and that “this is the first that she has learned of its existence.” Unfortunately, unscrupulous sellers exploit loopholes for verifying works of art, per NBC News. Buyers would have to find a way to prove that they legally own it. The case is ongoing and someone will have to explain themselves.