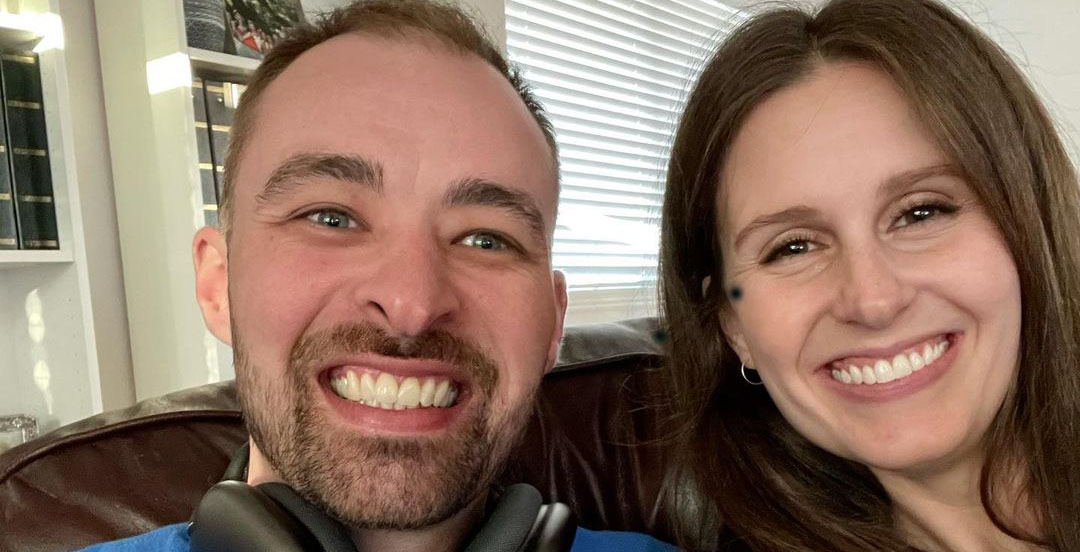 Reality television fans often wonder how much money their favorite personalities make for putting their whole lives on display. Oftentimes, it is hard to pin down an exact number. Not only that, but it seems like there are a lot of factors to take into account when figuring reality television star salaries. Keep reading to find out details about TLC’s The Blended Bunch Shemwell family salary.

The Blended Bunch: Do the Shemwells make enough to support their 11 kids?

The Blended Bunch just wrapped up its first season. While the series seems to be well-received by TLC fans, there still isn’t any word about whether or not they are renewed for a second season. However, it isn’t too far-fetched to think that the Shemwell’s are on television for the money. After all, they do have a large family that includes 11 children.

For those that wonder about the income situation for the Shemwells, there are a couple of factors to take into consideration. Notably, Season One of The Blended Bunch doesn’t last very long. It is only six episodes. That’s not to say that doesn’t add up to a nice chunk of change.

Screenrant reports what details are known about the Shemwell’s financial situation as a result of filming The Blended Bunch. As expected, there aren’t a lot of details surrounding the salary information for this family. However, a reality television producer, Terence Michael shares what he knows about “your average reality TV show family” earnings.

In an interview with InTouch Weekly, Michael explains that salaries are dependent on the budget of an episode. So, with that in mind, he suggests that the “families receive somewhere around 10% of the budget. This is where the numbers get alarming to the average person. From Michael’s experience, he estimates that TLC budgets “between $250,000 to $400,00 for each episode.”

Luckily Screenrant does the math and reports that this means “the Shemwells are making $25,000 to $40,000 per episode of The Blended Bunch.”  According to Policy Advice, in 2020, the average person made $94,700 per year. By Michael’s estimates, the Shemwells can make that in just a couple of episodes. Not only that, but Policy Advice also reports that “the lowest median American salary is about $24,000.” Which, is probably the least amount of money the Shemwells make for just one episode of The Blended Bunch.

Are you shocked to learn how much The Blended Bunch Shemwell family makes from the show? Did you think it would be more or less? Let us know your thoughts in the comment section below. Come back to TV Shows Ace for more news about your favorite TLC stars.

‘General Hospital’ Spoilers, June 11-14, 2021: The Race To Save Chase
Evan Bass Defends Carly Waddell In Instagram Q&A
‘LPBW’ Lilah Bean Pics Reveal Tori Roloff Packing In Girl-Time
Could Jeremy & Jinger Vuolo Be Moving Back To Laredo, Texas?
Now That ‘Younger’ Is Over, What Is Status Of Hilary Duff’s Spinoff?