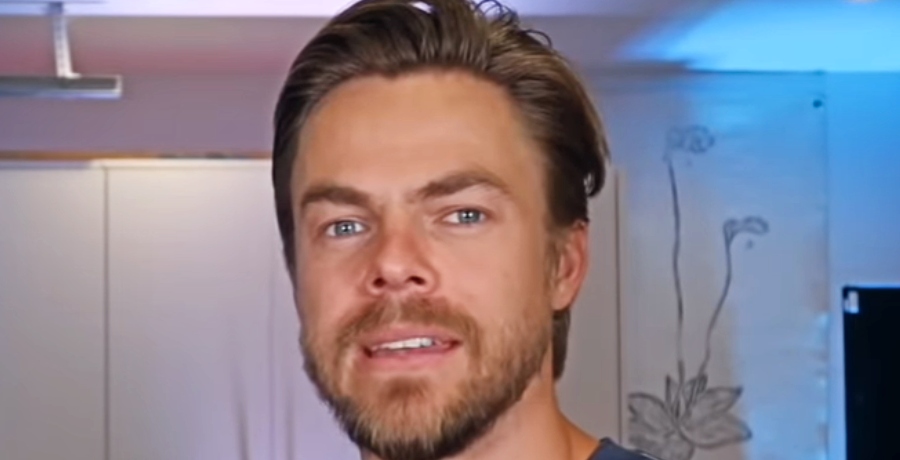 Dancing With The Stars fans know that Derek Hough currently holds the record for the most Mirrorball Trophies won on the show. Derek competed on the show on and off from 2007-2016 and consistently won high praise from judges and fans. He returned to DWTS in Season 29 to be part of the judges’ table and ABC confirmed he would be back again to judge Season 30. Fans love watching Derek be part of the show, but would he ever consider competing again?

Derek Hough recently sat down with Us Weekly to discuss the possibility. While he is happy behind the judges’ table, he wouldn’t completely rule out competing in the future.

“When Tom Brady won a seventh Super Bowl, I was like, ‘Oh no, do I need to go for seven here?” Derek joked to the publication. “No, I think — who knows? I never say never, but for right now, I’m looking forward to going back as a judge.”

Derek Hough admits that dancing is much harder than judging, but both jobs have challenges

And according to Derek, being a pro is so much harder than judging. Keep in mind that your favorite pro dancers aren’t just performers. They also choreograph and basically coach their celebrity dance partners. Many of the celebrity contestants never danced before their time on the show. However, Derek admits that being a judge comes with challenges too.

“The hardest part about [being a judge is] just keeping what I’m trying to say [to] 20 seconds because it’s live,” the Utah native continued. “That’s been really difficult, especially because I want to help, but I want to coach, so I want to be like, ‘All right, so here’s what we’re going to do.’ And I’m like, ‘Oh wait, we can’t do that.’ I just gotta give a general critique.”

During Season 29, many DWTS felt that Derek could be a little harsh with contestants at times. But he says he only gives criticism to make the competitors better.

He went on to say that working with new hostess Tyra Banks is a pleasure. Many DWTS fans had mixed feelings about the newcomer, but Derek felt that she helped keep the program going.

“I think that she did a great job and live TV is extraordinarily difficult. … I think she did a phenomenal job,” he said.

Would you like to see Derek Hough return as a competitor someday? Be sure to let us know in the comments. We want to hear from you.