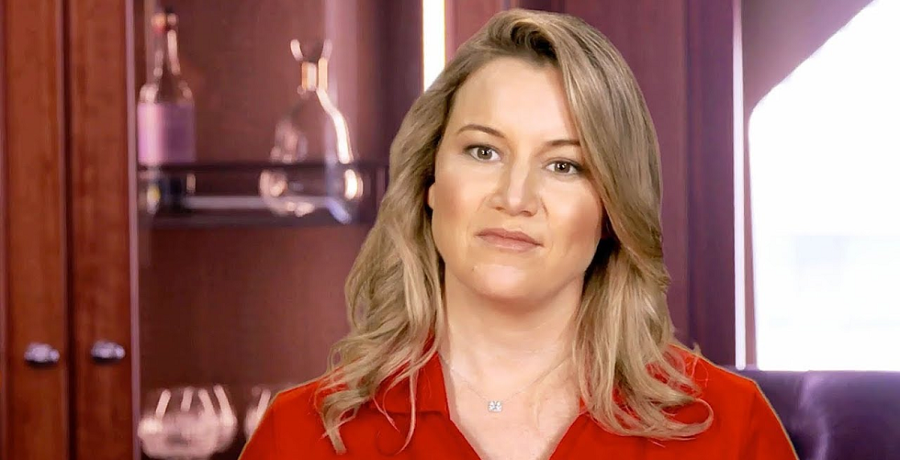 The Below Deck Med drama continues. This franchise knows how to deliver, on and off the camera. TV Shows Ace reported the ongoing feud between Captain Sandy Yawn and former Chief Stew Hannah Ferrier. The two took shots at each other through the media.

Captain Sandy compared Hannah to a server at a restaurant. It seemed like she wanted to throw shade at the former crew member. As for Hannah, she’s not surprised that Sandy made such a comment. Fans went crazy when Sandy says that Hannah “waits tables” for a living when she fired her and Hannah doesn’t even work in the yachting industry anymore.

Also, a Chief Stewardess is not the same as a waitress. Find out what Hannah is saying about Sandy now.

Hannah Ferrier sat down for an exclusive interview with Us Weekly. She told the publication that she’s not shocked by Captain Sandy’s comment because this is how Sandy sees her crew members. In the interview, she also revealed that she didn’t respond to the captain’s request to send her a baby gift. It appears that the two Below Deck Med stars are still on the outs.

It all started when Hannah addressed the status of her relationship with Captain Sandy. In March on the “Side Piece with Melissa Pfeister” podcast, she said that she felt “there was some weird competitive thing” between them. Sandy responded to Hannah’s in an interview with Showbiz Cheat Sheet. She then said that Hannah “waits tables” while she’s “a real captain.”

The Below Deck Med alum gave birth in late October 2020. During her interview with Us Weekly, she revealed that after she announced her pregnancy, Sandy reached out to her on social media and asked for an address. Hannah left Sandy on read. She didn’t want a gift from her because of what happened on the show.

“I sometimes feel with her … that she’s not honest with herself. Like she says like, ‘Oh, it wasn’t personal,’ like, the firing. I was like, ‘It’s kind of funny because Kat [Held] had prescription meds that Captain Lee had found out about and she didn’t get fired.’ There wasn’t a need to fire me for that. It was a hundred percent personal, but I guess whatever helps you sleep at night.”

Below Deck Med fans remember when Sandy fired Hannah after her crewmate Malia White found Valium and a CBD vape pen in her belongings. Sandy’s decision was met with backlash and even had the Below Deck Med crew members died well into the reunion. Follow Hannah’s departure from the series, she has found new life as a mom. She is still involved with the yachting industry with her Ocean International Training Academy.

What are your thoughts on Hannah and Sandy’s feud? Sound off below in the comments.