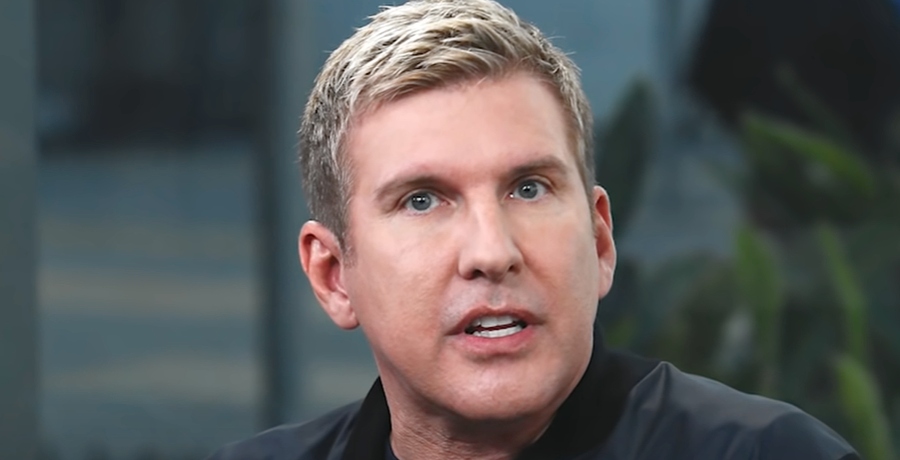 Todd Chrisley often posts memes, quotes, and cryptic messages on his Instagram. However, sometimes he shares his own quotes. Fans love them and find them insightful and inspirational. With plenty of followers, the Chrisley Knows Best patriarch can’t please everyone all the time. However, the majority of his loyal followers often find something that they can relate to. On May 6, he shared one that he claims as his own.

Chrisley Knows Best fans noticed that for a bit, the Chrisley Knows Best star shares a lot of cryptic messages. Actually, on April 30, he dropped so many, fans hoped he was okay. Notably, at the time, he attended court over his tax problems. Mostly, when he isn’t feeling pressured, he shares posts about values and inspirational things. Obviously, he reads a lot. Or, he visits Internet pages for inspiration and then passes the quotes on. Some of them come from very well-known authors.

At Christmas time, Todd Chrisley really found an appreciative audience on Instagram. He shared a post about values during the festive season. It seemed very apt as the post came during the coronavirus pandemic. It read: “This is not the year to get everything you want. This is the year to appreciate everything you have.” A lot of fans loved that he inspired them and gave them something to think about. The post by the USA Network star led to a lot of people talking about family and caring rather than just feasting and drinking.

People often scroll through their social media platforms and find memes and inspirational quotes. They share them with their family and friends. Sometimes, they print them out for their wall. However, it’s not so easy to invent your own. Todd Chrisley went through a lot of problems and issues in his life. So, many people talk about him. Apart from tax problems, he ran into estrangement problems with Lindsie and his son, Kyle. Kyle and his dad get along well now, but along the way, he found a lot of gossip in the tabloids. Maybe that’s why he wrote his own saying.

The insightful post that Todd Chrisley shared this week came on a card. It said, “Just remember, when people talk about you it’s because they’ve lost the privilege to talk to you.” In his caption, he also noted, “And there’s always a reason.”

Plenty of fans liked the post and one of them said, “Todd your emotional intelligence is mighty.” Then, another person seemed thrilled with it. They commented, “TODD HOW DO YOU COME UP WITH THIS STUFF!!!! 🔥❤️THIS INCREDIBLE AND LIFE CHANGING I REALLY HAVE NEVER THOUGHT ABOUT THINGS LIKE THAT BEFORE!! 👏”

Remember to check back with us often for more inspirational and inspiring messages from Chrisley Knows Best star, Todd Chrisley.