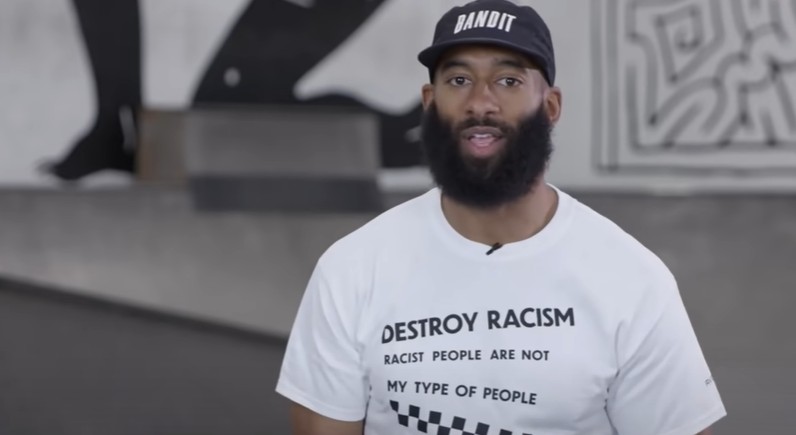 What did Matt James do on his fantasy suite dates?

Bachelor Matt James recently spoke out to WSJ Magazine and spilled some tea about his season. His final three women were Rachael Kirkconnell, Michelle Young and Bri Springs. It varies from season to season what goes down in the fantasy suites. There have been some truly epic moments, recall Hannah Brown and Pilot Peter Weber in the windmill. Plus there has been some pretty tame moments as well.

It turns out Matt’s time spent in the fantasy suites was also very tame. He says he did not get physical with any of the three women he took to the suites. So, what held him back?

Matt said he thinks the women appreciated he didn’t try to sleep with them. He said, “I can’t speak for anybody but myself, but I think the women appreciated it.” Matt continued,  “I did learn things about them that I hadn’t gathered—that I don’t think I would have learned if I hadn’t used that time to really dive deeper into something that they might not have been comfortable talking about on camera.”

The world now knows Matt chose Rachael Kirkconnell to give his final rose to. The two did not get engaged but agreed to continue dating. However, at the time their relationship would be short-lived. Rachael was accused of past racist actions. Matt broke up with her at the time and seemed to indicate he couldn’t see a future with her anymore.

However, that wasn’t the case. According to sources, the two continued to talk. Matt believes Rachael continues to learn and become more educated on racism. It seems they have almost been on again and off again. Now, it appears they are on again.

Both admitted to giving their relationship another chance. In fact, this week fans spotted them holding hands and walking around New York together. It looks like so far things are going well for them.

Stay tuned for more updates on Matt and Rachael.