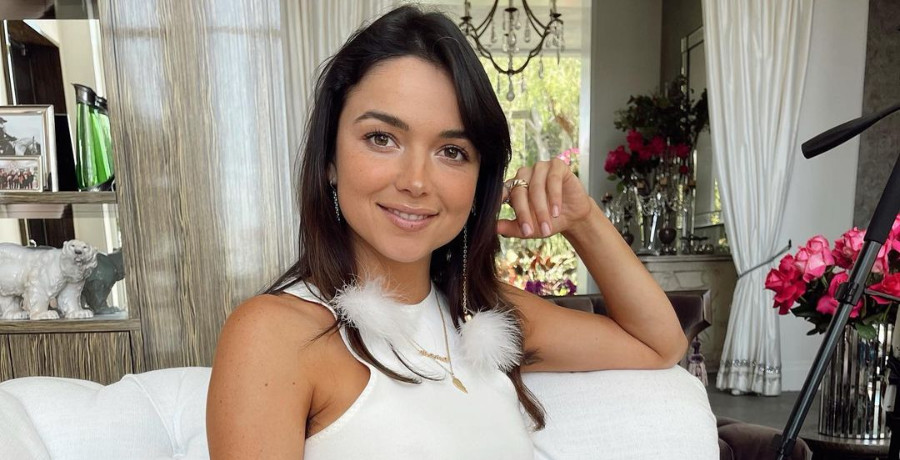 Bekah Martinez took a #FlashbackFriday a few days early this week. She reminded followers of the time when her family reported her as a missing person. And the story of her “disappearance” is even wilder than you can imagine. What happened?

In 2018, Bachelor Nation viewers were upset when reports came out that contestant Bekah Martinez was missing. She was appearing on Arie Luyendky Jr.’s season of The Bachelor.

During a slew of posts on her Instagram Stories, Bekah set the record straight about her so-called disappearance. According to Bekah, her disappearance wasn’t what it seemed.

It all began with a run-in with a bear.

What Really Happened? Well, It All Began With a Bear…

Bekah Martinez kicked off the wild story of her alleged disappearance with the story of a bear run-in. Or drive-in, as the case may be. The reality star showed appreciation for her car, which had gotten her through a lot. In one incident, she hit a bear with her car. However, neither the car or the bear sustained much damage.

From there, Bekah segued into the story about the time she was declared a missing person. E! News reveals that both incidents occurred while Bekah was in “Humboldt County, Calif. just after filming” for The Bachelor.

After Bekah was “found,” she told the media that she had been on a bear farm to ‘relax.’ The weed farm part is true, she said on her IG Stories. After filming the show, she accompanied a friend to a weed farm for a job. Bekah had given up her nanny jobs prior to leaving for The Bachelor.

Strapped for cash, she tagged along to the weed farm with her friend. However, her friend didn’t last long on the farm before getting fired. As Bekah recounts on her IG Stories, the friend was angry that Bekah wouldn’t quit and leave with her.

As a result, Bekah claims that her (hopefully former) friend called Bekah’s parents to say their daughter was a hostage on the farm. At the time, the friend was the only one with a working cell phone. So, Bekah had no way to contact her parents after the friend left the farm.

And so – when Bekah Martinez was appearing on The Bachelor, someone stumbled upon the missing person report and blasted it out to the world.

While the former Bachelor contestant loves “the community” she finds on Instagram, she is sick of the platform censoring her. A few days before clearing up the missing persons report story, Bekah shared photos of her daughter, Ruth. Since the toddler was naked from the waist up, Instagram took steps to remove the photo.

Additionally, the site took down a photo where Bekah jokingly said she was going to hit her sister. Bekah took to her Instagram feed to share her frustration with Instagram’s decision to remove her photos while keeping photos that are actually abusive.

What do you think about Bekah Martinez’s wild story about her disappearance? Share your thoughts in the comments below.