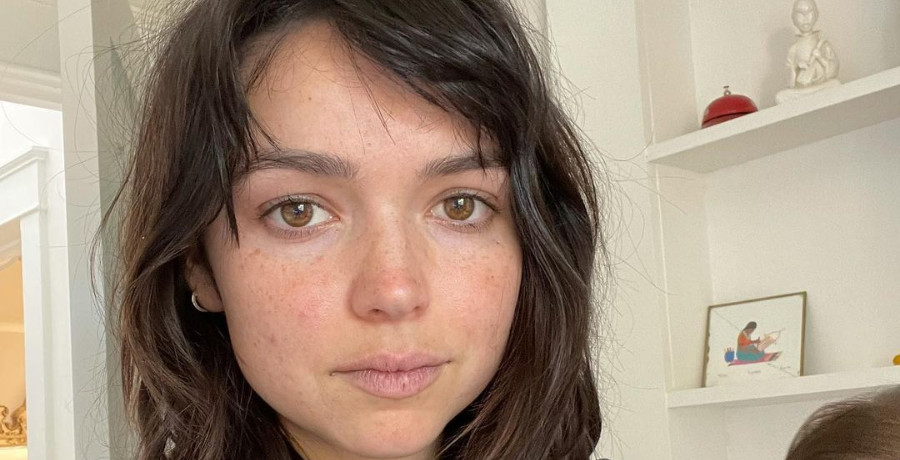 Imagine walking with your children when a young man passing by grabs you inappropriately. That’s what happened to Bachelor alum Bekah Martinez this week. She detailed the incident on social media, including her daughter’s shaken reaction.

Who is Bekah Martinez?

Bachelor Nation fans first met Bekah Martinez when she appeared on Arie Luyendyk Jr.’s season of The Bachelor. She famously refused to reveal her age at first. Bekah eventually revealed that she was 22, 14 years younger than Arie.

She went home early on in the season and fans hoped they would see her show up in Paradise. However, by that time, she had already met another guy and chose to skip Bachelor in Paradise.

Since then, she’s had two children with Grayston Leonard. She revealed earlier this year that they are considering having an open relationship.

What Happened to Her?

Bekah Martinez is extremely open about raising her two children, often sharing photos of her breastfeeding both kids in tandem. She is also one of the more prominent voices advocating for women’s equality and other important social issues.

She shared a horrifying incident that happened while she was walking her children. Bekah posted on Instagram that a teenager passing her on a skateboard touched her inappropriately, grabbing her butt.

The incident shook Bekah and her young daughter, who kept asking if she was okay. The situation angered Bekah and she wanted to “punch him.” But she could only yell to him that his behavior was “NOT OKAY.”

Bekah Martinez was clearly upset by the assault. She continued posting about it in her Instagram Stories. In her longer post, she had written that she worried about what the teen will do to women as an adult. She was in shock that he “felt bold enough to touch me in the middle of the day, in a neighborhood, with my children by my side.”

In her Instagram Stories, she elaborates on this point. Bekah recalls the criminal case against Brock Turner. In 2015, the Stanford college student was caught sexually assaulting an unconscious woman behind a dumpster. He was sentenced to just six months, serving only three.

Bekah vented on her IG that “our society and laws protect rapists and predators.” She also spoke directly to anyone who has been a victim of sexual assault. She wants them to know that they are NOT to blame for what happened.

The Bachelor alum is outspoken in her support for Season 25 lead Matt James. After racially insensitive photos of Rachael Kirkconnell came out, Matt dumped Rachael. Fans turned on Matt James, sending him so much hate that he temporarily deleted his Instagram.

However, he has one person firmly on his side. Bekah Martinez uploaded a video to her Instagram feed defending Matt’s decision. She understands why he ended his relationship with Rachael and thinks fans should understand, too.

Contact rainn.org or call the National Sexual Assault Hotline at 1-800-656-HOPE (4573) to find help for dealing with a sexual assault.