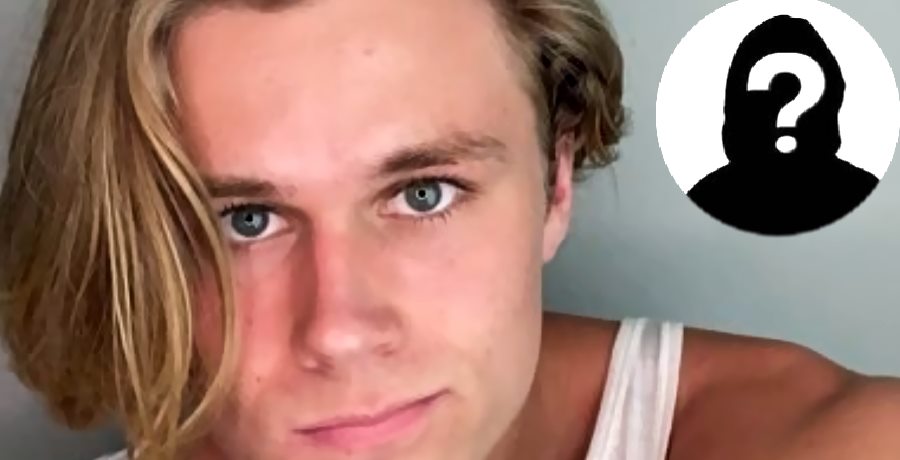 Julie and the Phantoms star Owen Joyner has a new girl in his life and he says she’s perfect. So, who is this new girl in JATP Owen Joyner’s life? Apparently, her name is Cruzy.

Owen Joyner has a new ‘perfect’ girl in his life and he is showing her off on his Instagram story. So, who is his new love? Turns out, it’s an adorable puppy named Cruzy (pronounced Cruise-ie).

Cruzy looks to be a baby french bulldog. She’s all grey with a bright white chest and giant ears that still poke off the top of her head.

Owen shared a couple of videos on his story as well as a photo revealing the perfect pup’s name. It looks like they have already bonded as Owen takes Cruzy out for a walk.

Owen Joyner isn’t the only one

Apparently, it’s ‘puppy season’ with the JATP cast. Owen isn’t the only one with a new furry friend. Charlie Gillespie who plays Luke Patterson also got a new dog. He shared an adorable photo on his Instagram.

“Puppy season in the phantom house,” he writes in the caption.

This JATP star shared a photo of himself and a tiny, adorable, black dog in his shirt. Looks like the pair are already best friends.

So, who is Owen dating?

Fans are still wondering if JATP Owen Joyner is dating and if he is, who is it?

On the show, Owen plays a gay ghost. Is he gay in real life though? Fans speculate he is, but haven’t gotten confirmation on that yet. There have been mixed reports in the past on Owen’s dating life. As of January, he didn’t have a girlfriend or boyfriend and if he did, he was keeping it a secret.

He has never really been open with his sexuality one way or another either in the past. So overall, there’s no way of knowing if Owen is gay or not quite yet.

There was a bit of time where fans thought he might be dating JATP co-star, Savannah May. However, the duo was quick to shut that down and let fans know they are just friends and co-workers despite how closely they have to work together.

So, looks like JATP fans will have to keep waiting to find out who Owen is dating and his dating preferences. In the meantime, at least there is a cute dog to admire.

What do you think of the JATP cast’s new friends? Let us know in the comments! Come back to TV Shows Ace for more JATP news.