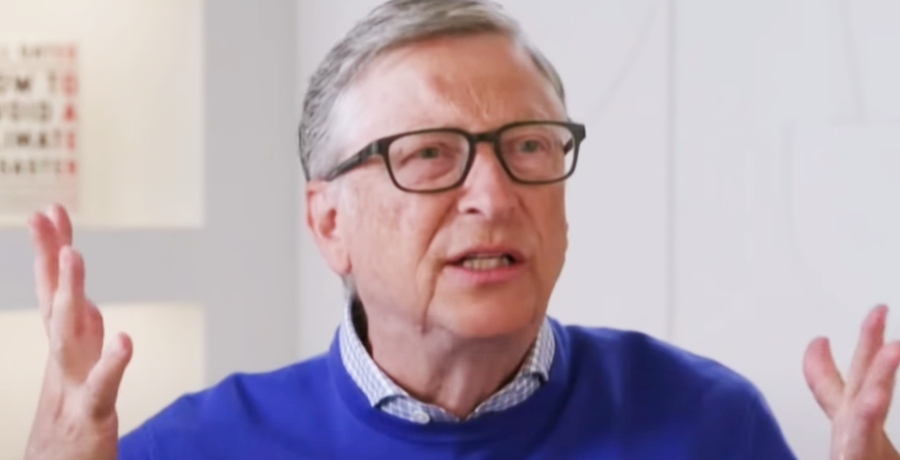 It has recently been reported that Bill and Melinda Gates are getting a divorce. Fans took no time to come up with a new show for Bill. They think he would make a great Bachelor on a senior version of the show.

Bill Gates as The Bachelor

Bill Gates is recently single and Bachelor fans wasted no time making up a new way for him to date. In other words, there has been talk of a senior version of The Bachelor for a long time. Would Bill Gates be the first contestant? Fans think he should be.

In all likeliness, he probably would not be down for it. But, fans are still trying ScreenRant reveals. People have even taken the time to come up with slogans for the first billionaire Bachelor.

One person suggests using “a billion ways to fall in love” as the slogan for the new Bachelor star. Honestly, it isn’t a bad idea. That would likely draw in a whole new crowd to the show. It would be the highest-profile person to ever star on the show. Not only would viewers want to see Bill in the lead, but it would likely get a ton of female applications trying to win Bill’s heart…or money.

However, given that his divorce was just announced, it seems unlikely that Bill would take on the role.

With the ending of The Bachelor and the cancellation of it last year, fans are eagerly waiting for the new season of Bachelor in Paradise.

There have been a few different rumors of who will be joining the Paradise cast including Sarah Trott and Abigail Heringer. Both of these women were on Matt James’ season of The Bachelor so their presence would definitely make sense.

Sarah and Matt had a very strong connection before Sarah had to send herself home because of her father’s health. Abigail was a pretty strong contender for a while until Matt ended up simply making stronger connections with other women. This seems to be a fate that many people end up at on The Bachelor.

Nevertheless, this would be a great comeback for both of these lovely women in Bachelor Nation. Hopefully, their time spent with Matt James won’t discourage them in future Bachelor events.

Would you watch Bill Gates on The Bachelor? Let us know in the comments below. Come back to TV Shows Ace for more news on all of your favorite Bachelor Nation stars, past, present, and future!