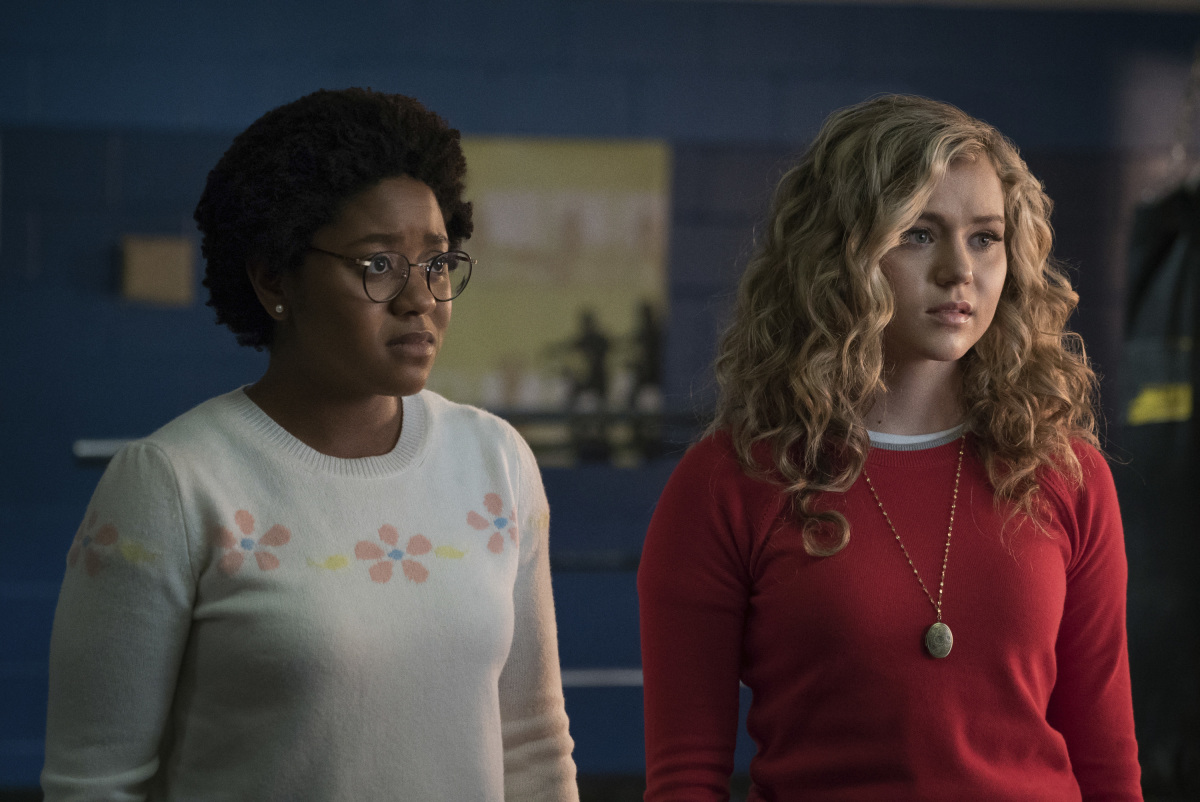 The CW is continuing its good news about various shows on the network. Stargirl and Kung Fu are the latest shows scoring renewals.

TVLine reported the exciting news about the two TV shows. Both are part of a new focus for the network, focusing on strong lead women, diverse casting, and inclusive opportunities behind the screen. The CW is also focused on bringing heart to storytelling, something that both of these two shows offer.

The renewal of Kung Fu arguably isn’t that surprising. Stargirl‘s renewal comes ahead of the Season 2 premiere!

The CW only recently announced summer premiere dates for its remaining shows. Stargirl Season 2 was one of those on the list, not arriving to airwaves until Tuesday, Aug. 10. It will take The Flash‘s timeslot and is paired with the remaining episodes of Superman & Lois before the final episodes of Supergirl return.

This is one of those shows that fans worried about for a while. As much as it was a success for The CW, it wasn’t performing well enough for DC Universe, which it also aired on before airing on The CW. The broadcast network took on the show itself when DC Universe canceled it, allowing the story to continue.

Now, the network has such high hopes for it that it’s renewed Stargirl for Season 3. There is no word on when the third season will premiere, but fans probably shouldn’t expect it until summer 2022 at the earliest. It’s hard to call The CW’s plans right now due to the pandemic.

The JSA is back in action! Season 2 premieres Tuesday, August 10! Stream next day free only on The CW. #DCStargirl pic.twitter.com/ev2ZmDr30l

The unsurprising renewal is Kung Fu. Like Superman & Lois and Walker, this freshman series quickly proved to be something viewers were interested in watching. According to TV Series Finale, it currently sits in sixth out of all 23 scripted shows on the network in terms of the demo. When looking at the total audience, it sits in third place behind the aforementioned shows. With the excellent ratings, the renewal was a no-brainer.

Fans follow Nicky Shen, a young woman who spent three years in a Chinese monastery learning the art of kung fu. When her mentor is killed, Nicky returns to San Francisco to face her family after abandoning them for so long. However, not only does she realize San Francisco has changed, but she also learns that her mentor’s killer is now after her. Kung Fu brings heart as well as a thrilling story.

Like Stargirl, there is no indication on when Kung Fu Season 2 will premiere. Fans can likely expect it to be in 2022 at the earliest due to the way The CW looks to handle the pandemic and TV schedules moving forward.

What do you hope to see on Stargirl Season 3? What questions do you need answering before Kung Fu Season 2? Share your thoughts in the comments below.