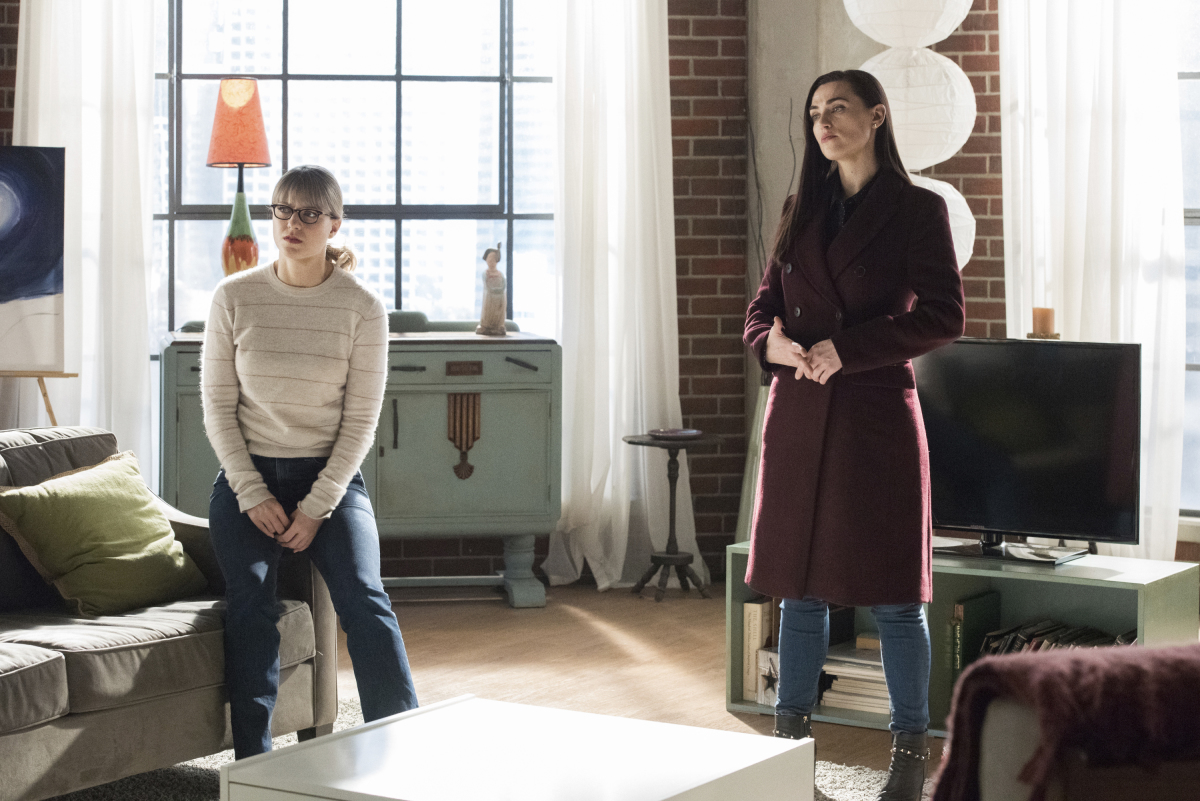 We finally have some excellent news about Supergirl Season 6. A premiere date is officially set.

According to TVLine, Supergirl Season 6 will premiere on Tuesday, March 30. It will air in the 9/8c timeslot. Yes, you have just read all of that correctly. There is a change coming to the current CW schedule, and it’s not just about Legends of Tomorrow getting Sunday nights!

Superman & Lois Season 1 is Going on a Break

Just after getting a second season, Superman & Lois is heading on a break. This short break is so the show can film more episodes. Like so many other shows, the CWverse series was hit hard by the pandemic, and filming is now behind. Eventually, the episodes on air will catch up with the episodes already filmed.

It’s not the only show where this is happening. All American is heading on a break after its March 8 episode and Riverdale will head out on a break at the end of March. Both of those shows are getting an extended hiatus, while Superman & Lois is getting just a short break to get filming back on track.

Superman & Lois will return with all-new episodes on May 18. It should remain on the air until the end of the season. There is no news on when filming Season 2 will start or where in the 2021-2022 schedule the Supergirl spin-off will air.

It's her time to soar. The final season premieres Tuesday, March 30 on The CW! #Supergirl pic.twitter.com/4Q3Z3GImSH

Supergirl Season 6 Will Be Split in Two

While the female-led series was mysteriously missing from the spring dates originally, The CW has now found a slot for it. However, the show will see its season split in two like so many others this year. Assuming there isn’t a week off for some reason, Supergirl Season 6 will air seven episodes before Superman & Lois returns from its break.

The remain episodes of the final (yes, final!) season will air sometime in the summer. It is possible that the show will air paired with Stargirl Season 2. This would make a lot of sense, not just to keep two CWvese shows on the same night like is happening with the schedule at the moment. It also keeps two female-led shows together, something else that is common right now.

The CW hasn’t set return dates for everything just yet. So far, some of the plans are set for June, with also Riverdale Season 5 set to return in July 2021. Fans are still waiting for return dates for Stargirl and Roswell, New Mexico.

When it comes to Supergirl, fans will want to know when the series finale will air. There is likely to be a finale event, similar to the way The CW has said goodbye to the likes of Arrow and Supernatural. The CW has regularly been fair to shows leaving the network knowing how much they mean to the younger fans.

What do you hope to see on Supergirl Season 6? What do you think about the plan to split the season in two? Share your thoughts in the comments below.

Supergirl Season 6 premieres on Tuesday, March 30 at 9/8c on The CW.