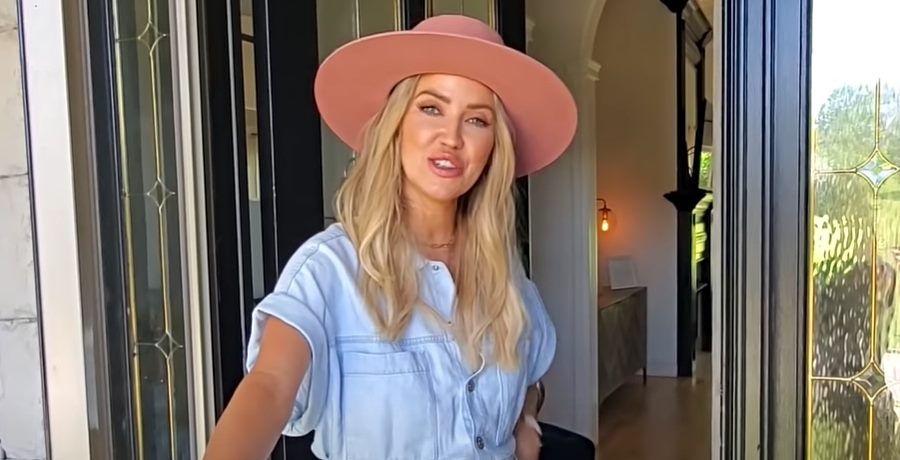 Every time there is a new Bachelor or Bachelorette, they usually look to previous alum for advice. Now, Kaitlyn Bristowe is talking about advice she gave to the newest Bachelorette.

There’s a new season of The Bachelorette right around the corner where Katie Thurston will look for love. Of course, that means it’s time for all the advice. According to Hollywood Life, Kaitlyn is revealing just what she told her.

She says she tells everyone the same advice when they take on this role. That is not to control the narrative.

“I always give the same advice to everyone that goes on the show and that’s basically to not try and control the narrative,” she reveals.

Of course, she has more to it than just that. She is also pretty encouraging when it comes to being yourself. She knows that it’s a lot of pressure – but despite what people think- you need to be yourself. It doesn’t matter who gets mad about it.

“[I always say] to be authentic to who you are. There’s a lot of pressure from the world watching, and a lot of times you get in your head about what they would want to see and how it might be portrayed, but you can’t let that drive the narrative of the story. It has to be truly authentic to yourself and how you’re feeling, no matter who you’re going to piss off,” she tells the newcomers.

What does the new season hold?

Not only did Kaitlyn give her advice, but talked about the new group of guys. Of course, everyone wants to know who will be on the new season and if they are good guys or not. Kaitlyn thinks this group is a good one.

“…really great group of guys,” Kaitlyn says. “Well, I say that, but I could watch it back and go, ‘OH!’” she continues. “I wasn’t living there with them, but they all seem like really stand up gentlemen.”

It sounds like overall, it will be a really exciting season. Hopefully, fans will enjoy the journey of watching Katie fall in love. There have already been reports about her finding her one on the show, so it sounds like it will be a good season.

Will you be watching the new season of The Bachelorette? Let us know in the comments below. Come back to TV Shows Ace for more Bachelor Nation news.