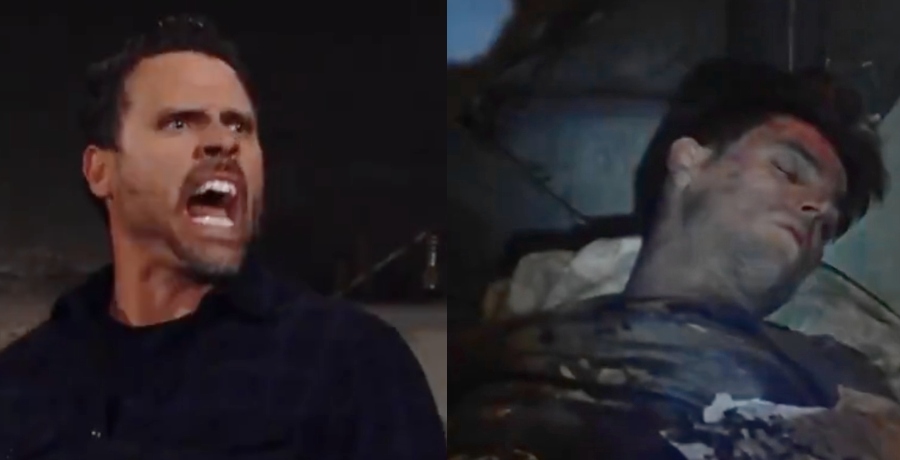 The Young and the Restless spoilers for May 3-7, 2021, reveal everything going wrong as Nick tracks down Adam with the aim of saving Faith.

The Young and the Restless Spoilers: My Brother, My Enemy

Victor (Eric Braeden) and Nick (Joshua Morrow) realize that Adam (Mark Grossman) is in Kansas but not at Hope’s farm. Nick deduces that he must be at the Montalvo place. Nick is correct. Adam is there in the cellar preparing for a tornado and after the brothers argue, Adam agrees to return to Genoa City and help Faith (Reylynn Caster).

Just as they are ready to leave, the tornado hits and knocks the ceiling in. This doesn’t sound good. It also looks like Victor is going to have to come to their rescue. 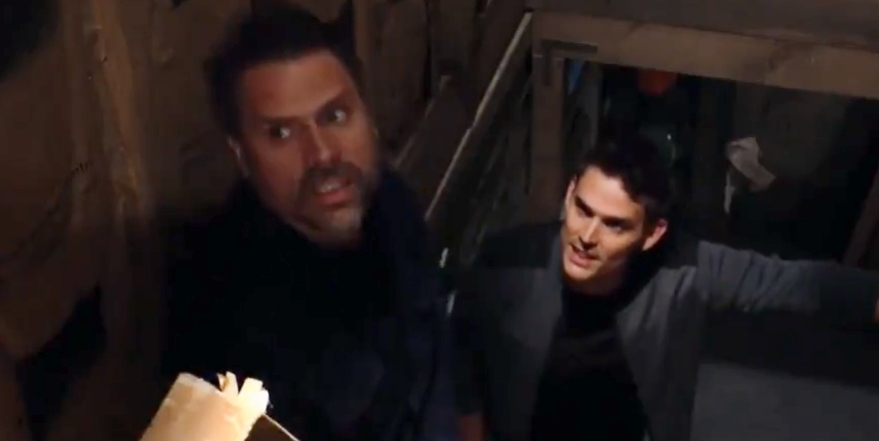 Victor Is Busy With Chelsea

Back in GC, Victor has other things to do. He turns up lurking in the dark at the penthouse when Chelsea (Melissa Claire Egan) and Chloe (Elizabeth Hendrickson) come in after a night at Society. Victor lets Chelsea know he is onto her and hints that she may lose custody of Connor if she doesn’t come clean about setting up Adam.

Which person is going to con the other and will Chloe be able to keep her guilt-ridden mouth shut? She can be Chelsea’s loose cannon and loose thread. Would Chelsea really hurt her BFF to save herself?

While the Newman men are doing their thing, Sharon (Sharon Case) is the one at the hospital with Faith. She is an emotional mess who thankfully gets some emotional support from her own husband. Yes, Rey (Jordi Vilasuso) is there to comfort Sharon now that he realizes Adam is innocent and that Sharon really needs him right now.

Sharon is later shocked when Nikki (Melody Thomas Scott) stops by with some news. Does she tell her about Nick, Adam, and the Kansas twister?

Let’s Get Down To Business

Over in the GC corporate world, Jabot finds itself in more and more trouble but it’s Devon (Bryton James) and his billions that may have to come to the company’s rescue. Devon is also concerned about Amanda (Mishael Morgan), who is becoming more and more obsessed with her grandfather’s case.

Devon is not paying too much attempt to Abby (Melisssa Ordway) this week, but at least she has Nina (Tricia Cast) by her side as Chance is still missing and she wonders if she did the right thing with her entire Mariah-carrying-her-baby-mess. Maybe she made a mistake. Mariah certainly doesn’t like Abby hovering over her all day long. Will Chance ever even return for this baby?