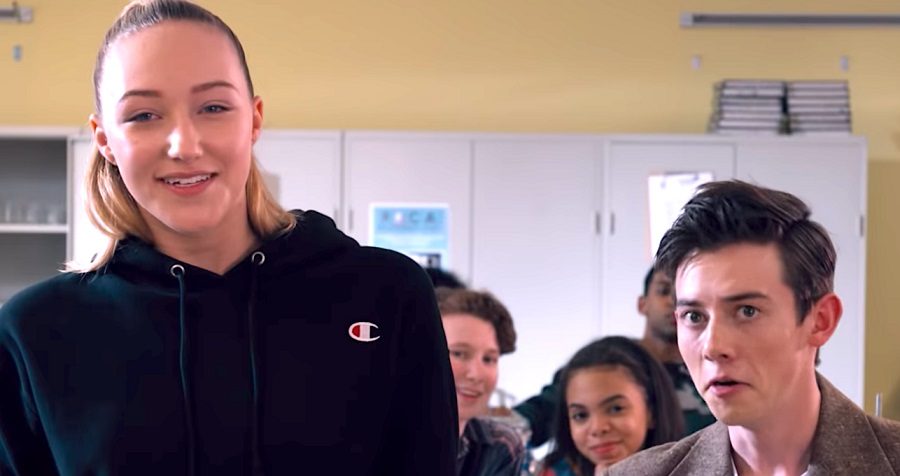 Netflix recently confirmed Tall Girl 2, and here’s what we know about the release date, trailer, casting, filming, and everything in between!

Unfortunately, there isn’t a concrete release date for Tall Girl 2 as of yet. If filming and production moves quickly, Netflix could squeeze in a 2021 release. But, a 2022 release just makes more sense. It gives more time for production and more time for promotion. We know Netflix dropped Tall Girl into their streaming library in September of 2019. So, September 2021 is a solid potential release date. It, however, is unlikely Netflix would keep to the September release pattern if the movie doesn’t come out until 2022.

According to Digital Spy, Netflix normally has two-year gaps between the release of the first and second movie when the streaming giant decides to do a sequel. So, a September of 2021 release date makes sense keeping to the pattern. But, this doesn’t really allow a lot of time for production.

Will The Casting Be Mostly The Same?

As far as the Tall Girl 2 cast is concerned, it is obviously Ava Michelle will return as the leading lady of the show. But, what members of the cast will come back with her? Fortunately, it looks like a pretty full house with cast members returning for the second movie. Fans will get to see how things progress with Griffin Gluck stepping into the role of Jodi’s official boyfriend. But, the movie won’t be without some drama as Luke Eisner will also return to play the role of Stig.

Sabrina Carpenter, Steve Zahn, and Angela Kinsey will all return for Tall Girl 2 as Jodi’s sister and parents. Anjelika Washington will also return to step into the role of Jodi’s best friend. Fans can expect to see Clara Wilsey and Rico Paris again as well.

There will also be some casting changes for Tall Girl 2 as well. Johanna Liauw and 13 Reasons Why star Jan Luis Castellanos will also join the cast. Unfortunately, we don’t know what roles they are stepping into just yet.

Is There A Trailer For Tall Girl 2 Yet?

Moreover, you will probably even find some fan-made trailers that are nothing more than splices of scenes and pictures from the first movie. Keep in mind, Netflix just recently confirmed Tall Girl 2, and they only just begun to film. So, it is unlikely we will see a trailer in the near future.

According to What’s On Netflix, Tall Girl 2 came as somewhat of a surprise. The first movie wasn’t really a huge hit. It didn’t have horrible numbers, but it didn’t get high ratings or great reviews among critics either. The teenage romantic comedies, however, seem to be a huge hit on Netflix. Moreover, Ava quickly broke one million followers on Instagram after the first movie hit Netflix. So, the movie wasn’t a failure either.

What was surprising about the movie is how well it did considering it had a surprisingly low budget. The movie constantly boasts of being a great performer despite a low budget. Fans anticipate the streaming giant will have a larger budget for the second movie. So, there are some pretty high expectations for it to be even better. 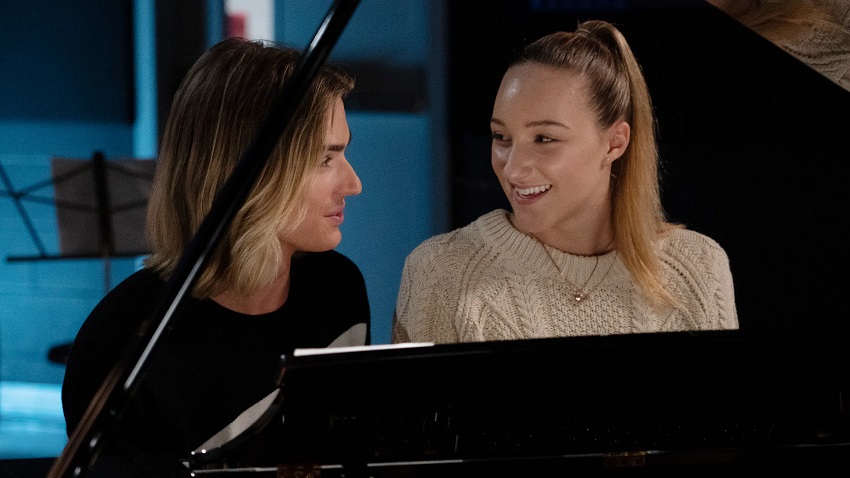 Do Netflix subscribers want to see this movie?

As we previously reported, Julie and the Phantoms fans are having a hard time seeing anything new come across Netflix right now. Netflix has yet to renew the wholesome musical, so the fans have lashed out any time something else gets renewed instead. That being said, Tall Girl falls into the same target audience as Julie and the Phantoms. So, it is safe to assume they probably have pretty mixed feelings about this movie coming out.

Netflix: *cancels Anne With an E, Daybreak, One Day at a Time, I Am Not Okay With This*

What the fuck is this

I feel like Netflix is being stupid like having a tall girl 2 and especially Hype House … I wonder when JATP will be renewed??

Netflix renewed Ginny and Georgia for season 2 and greenlit a sequel to Tall Girl BUT STILL NO WORD ON SEASON 2 OF JULIE AND THE PHANTOMS?!?! WTF @netflix

Overall, however, Tall Girl was an adorable movie. It was unfortunate that it ended when Jack finally landed the girl. So, those who appreciated the movie look forward to seeing how things work out between Jack and Jodi.

Are you excited Tall Girl 2 is happening? Did you enjoy the first movie? What do you think about the information we have on the new movie so far? Share your thoughts with us in the comments.

Clare Crawley Commemorates One Year With Dale Moss
No Giada: Paris Hilton’s Netflix Cooking Show Shows Off Her Not Hot Skills
Audrey Roloff Tells All: Does She Want More Kids After Number Three?
‘Y&R’ Spoilers: Sharon Blows Up Her Marriage – Gives In To Adam?
Wait, What?! Matt James & Rachael Kirkconnell Left ‘After The Final Rose’ Together?!