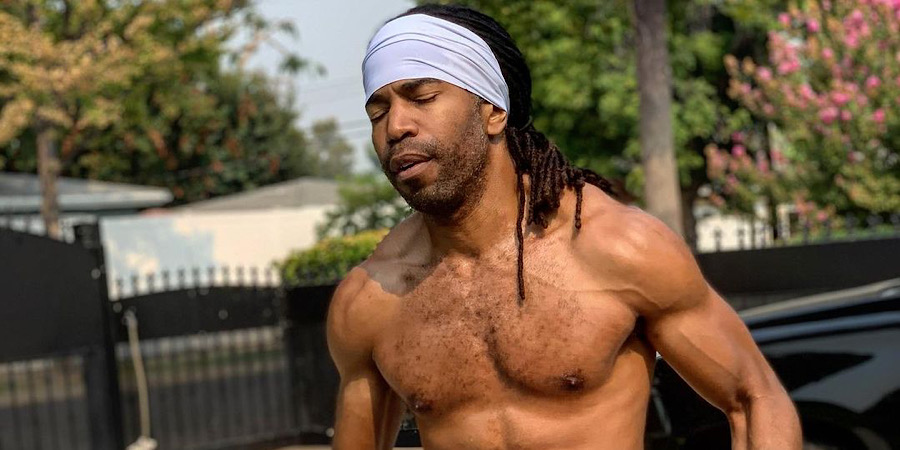 It’s been a rollercoaster two days for Seeking Sister Wife stars Dimitri and Ashley Snowden. Yesterday, TMZ broke the news that domestic abuse charges had been filed by Christeline Petersen. Additionally, a restraining order against Dimitri had been granted. He was ordered to stay 100 yards away from Petersen and her two daughters. Soon, TMZ revealed a restraining order against his wife, Ashley was sought. Last night, Tayler Monique, who the Snowdens have also been courting, shared support for Christeline on Instagram. Now, the case has taken a turn no one saw coming.

Social media was split on the probability of the Snowdens being capable of domestic abuse. Some felt something was off about them since Season 1. Others believed Christeline embellished the story in order to stay in America. While there may never be a clear-cut answer, at the moment, the restraining order has been dropped. TMZ reports Dimitri appeared in court today and it was deemed Christeline could not meet the burden of proof.

In her initial statement, she alleged Dimitri would choke her when they were intimate, something she did not like. However, she stated she would not do anything about it because when she did, it would cause him to persist. Dimitri presented text messages between him and Christeline claiming she liked the choking. Due to the varying evidence, the judge revoked the temporary restraining order. He then threw out the case.

The judge also dropped any charges against Ashley, as well. As mentioned in a previous article, Tayler showed her support for Christeline on social media. She posted a picture of the two of them smiling together and sent her love. Tayler also has a recent photo of her and Dimitri from a few days ago though there is no time stamp on it.

What’s Next For The Snowdens and Christeline?

Just because the charges have been dropped does not mean it did not happen. Viewers may not know the truth right now but when filming is over, Christeline may get her tell-all. Vanessa Cobbs could finally speak her truth which she really never has. Cobbs married the Snowdens at the end of Season 2 but left after the tell-all. Dimitri and Ashley explained she broke up with them via text then brought her family to help her pack up. She never gave a clear reason.

If Tayler ultimately chooses to depart, she could share her experience. Again, just because the charges have been dropped does not mean it never happened. Dimitri deleted his social media in the middle of April then reappeared right before this incident became public. He addressed issues with mental health so he should also have a chance to speak. It is all about raising awareness but Christeline’s feelings should and will not be discounted.

Will you still watch Seeking Sister Wife? Let us know in the comments below. If you or someone you know is battling domestic abuse, there is help: 1.800.799.SAFE (7233)