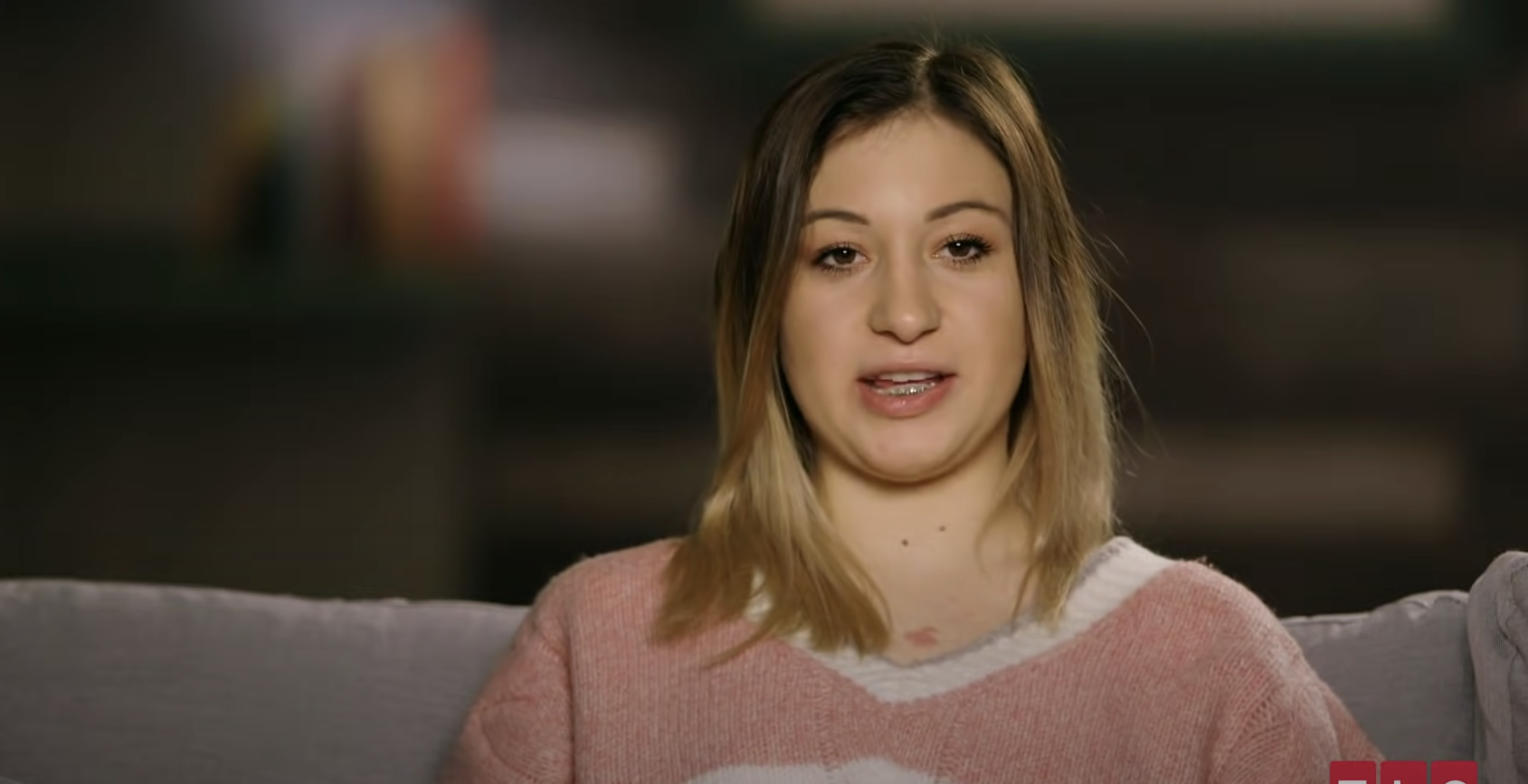 TLC’s Unexpected fans may remember the drama between Jenna and Aden at the beginning of Season 4. As Distractify reports, fans are “appalled” by the couple. Apparently, this is because Aden lies to Jenna “about how conception works.” As viewers now know, that results in Jenna getting pregnant and giving birth to baby Luca.

To refresh readers’ memories, Aden tells Jenna that men ovulate “like a woman does.” At 16 years old, Jenna shares, “I didn’t see it coming; I didn’t see that I would be having a baby at 16.” She goes on to say, “I don’t think anybody thinks they’re going to be pregnant for their junior year of high school.”

Unfortunately, it doesn’t seem like Aden understands the gravity of his lie. Oftentimes he laughs while discussing it. He even admits that he “knew all about safe s*x.” However, he also says, “I guess it was just fun to take the risk and not use any form of protection.”

On June 19, 2020, Jenna gave birth to Luca. At 8Lb. 5Oz. 18in. Luca Michael Bright joins his mother and father. Who shockingly, according to Instagram and Distractify are still together. Keep reading to find out what type of first impression baby Luca gives at his first doctor’s appointment.

In a clip for tonight’s (April 26) episode of TLC’s Unexpected, Jenna lays Luca down on the exam table and everyone gushes at how brand new the bundle of joy is. Shortly after that, Jenna discloses that “when Luca was first born, he had a heart murmur.” However, it doesn’t seem like it has any lasting effects on the baby. Jenna also shares that “they are common.” Rightfully so, the young mother still worries about her son.

Like any mother, Jenna wants confirmation from the doctor that Luca is happy, healthy, and on track. As the doctor enters, Luca begins crying. From the looks of it, this pediatrician’s been in the business for quite some time. With one swift swoop, he picks Luca up in a one-handed, one-armed manner that immediately soothes the crying infant. Jenna is noticeably impressed with the doctor and Luca’s reaction to being held this way.

However, that’s not the only thing that baby Luca reacts to. While the doctor is examining him, Luca decides that he needs to go. So, he pees on the doctor. However, the doctor seems to have pretty quick reflexes and steps out of the way. Undoubtedly, Jenna seems embarrassed by the whole situation.

Are you excited to see a new episode of TLC’s Unexpected? Let us know in the comment section below. Make sure to come back to TV Shows Ace for more Unexpected news.

‘Days Of Our Lives’ EXCITING Comings & Goings: Johnny DiMera All Grown Up – Rex Brady Back
‘Bachelor In Paradise’ Newlyweds Expecting Honeymoon Baby
‘The Young & The Restless’ Spoilers, July 26-30, 2021: Phyllis Gets The Goods, Sally Panics
‘General Hospital’ Spoilers: Is A Maxie Recast On The Way?
‘The Wine Show’ Preview With Matthew Rhys, James Purefoy, And Dominic West On Sundance Now