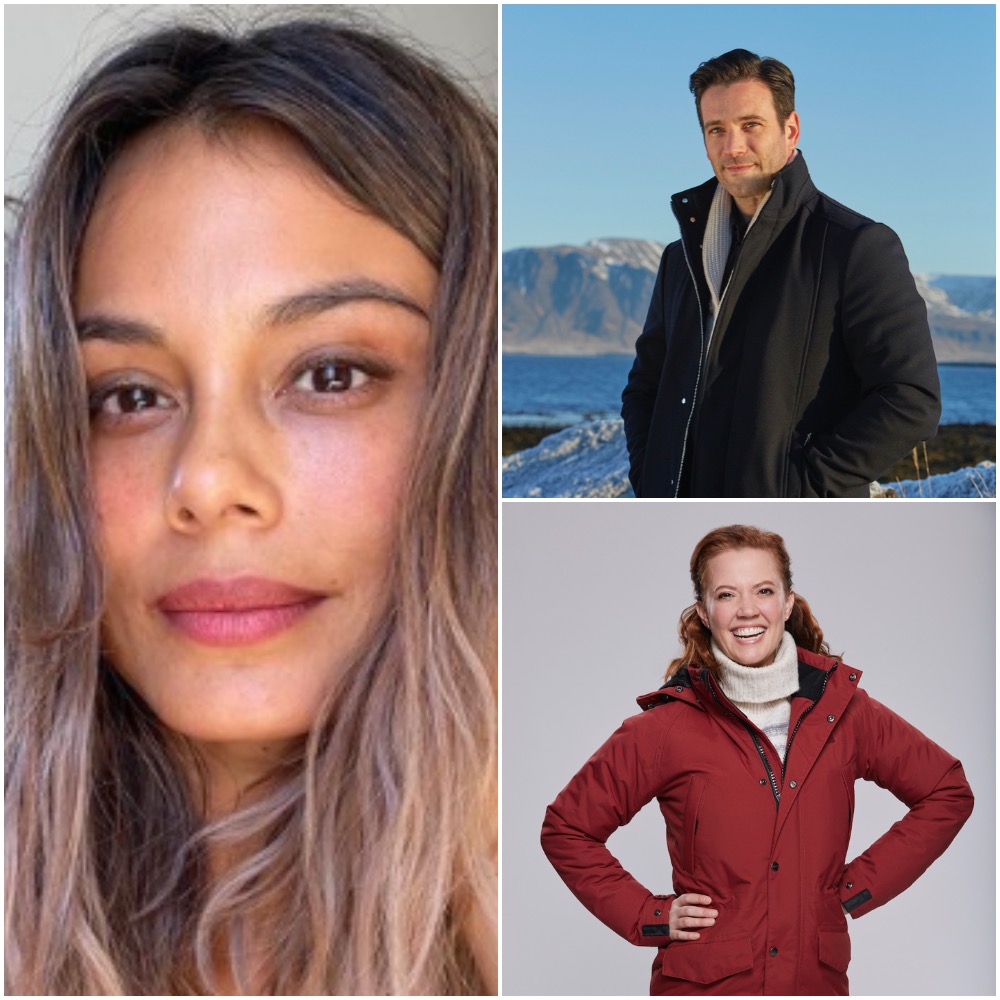 #Sleuthers, are you ready for a new mystery movie? Hallmark is currently filming To Catch A Spy. This movie stars real-life married couple Colin Donnell (Arrow, Love On Iceland), and Patti Murin (Holiday For Heroes, Chicago Med), along with Nathalie Kelley (The Baker And The Beauty, Dynasty).

What do we know about this upcoming mystery movie?

Hallmark is busy making new content for #Sleuthers, and that includes flying to Malta to film a new movie called To Catch A Spy. What is this movie all about?

According to The Futon Critic, when the newly renovated Hotel Optima in Malta has a grand reopening, Chloe (Kelley) and her team from Destination Traveler Magazine, which includes Sara, (Murin), head over to cover the travel scene in Malta.

On her first night in Malta, Chloe overhears an altercation happening through the air vent of her hotel room and then sees someone fall to their death – right past her hotel window!

Chloe assists the FBI agent, Aaron (Donnell), working on the case, but will they catch the killer before the killer finds them?

Written by Rick Garman (Country At Heart, A Shoe Addict’s Christmas), this is the first mystery movie for this long-time Hallmark scriptwriter. However, it is not clear if this will be a one-off mystery or the beginning of a new series.

Colin Donnell, Patti Murin Worked Together On Hallmark Before

Colin Donnell and Patti Murin have worked together on a Hallmark movie before. They both starred in Love On Iceland. However, their roles were not love interests. In addition, it does not appear that Colin and Patti will be love interests again. At least in this movie. But, fans can only hope.

One fan tweeted, “Okay so this is good news & I’m excited to see the movie, but when are we getting a Hallmark movie where @PattiMurin & @colindonnell get to fall in love with EACH OTHER?!? Come on!”

In addition to their television appearances, both Donnell and Murin have an extensive Broadway history. Patti Murin is quite famous for her role as Princess Anna, in the Broadway production of Frozen.

As for Colin Donnell, he is very well known for Anything Goes, where he co-starred with Younger’s Sutton Foster.

Although Hallmark fans may be new to Aussie actress Nathalie Kelley, she is well-known for her performances in Dynasty and The Baker And The Beauty. Unfortunately, the later show, a sweet Latinx RomCom was canceled at the end of Season 1. However, it has found a lot of success on Netflix.

When Can You Watch To Catch A Spy?

Hallmark’s To Catch A Spy will premiere on Sunday, June 20, on Hallmark Movies & Mysteries. Encore airings and times are forthcoming.