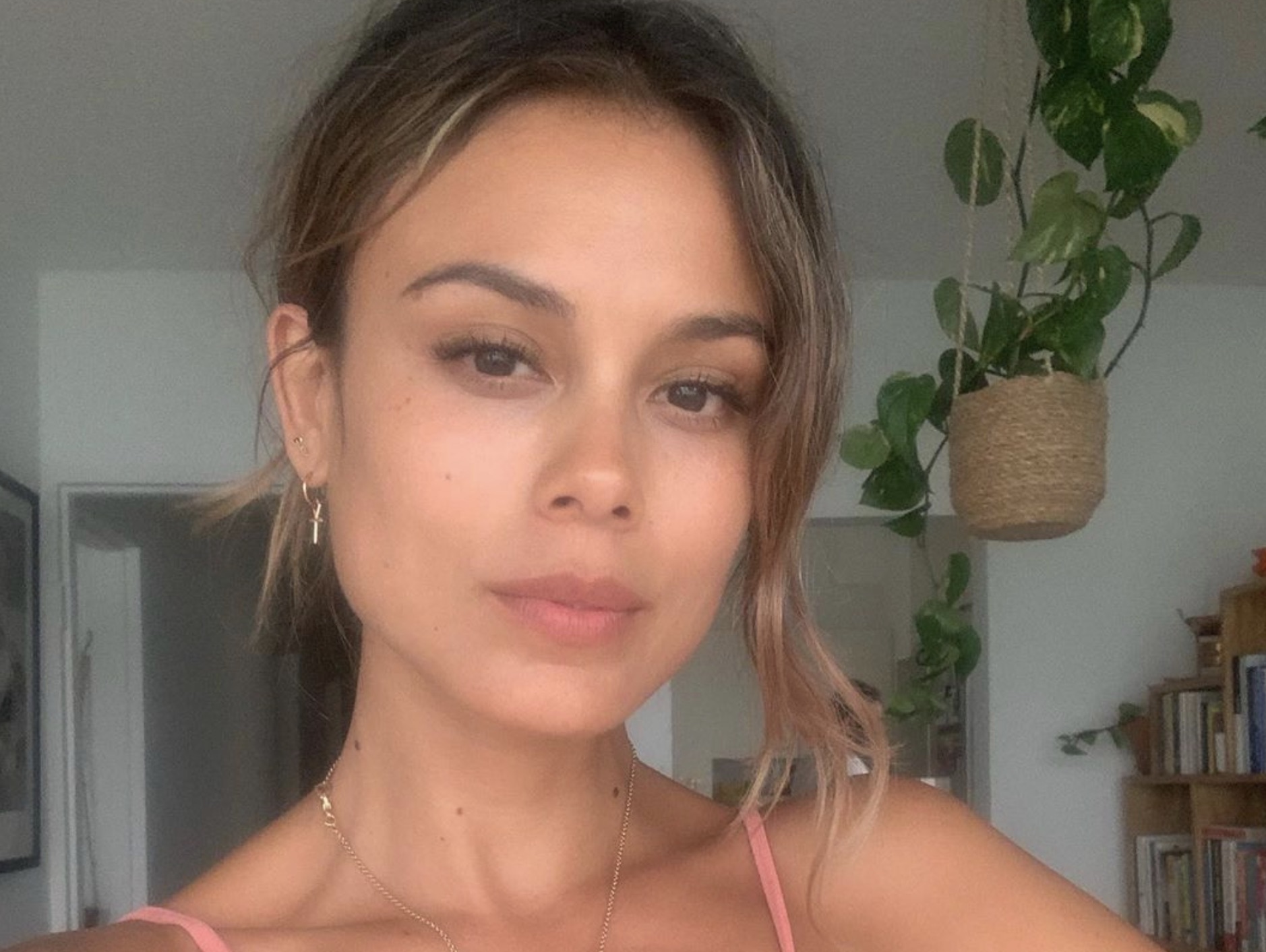 Aussie actress Nathalie Kelley is now on the hit show The Baker and The Beauty, but Dynasty fans are now learning why she left the CW show. What revelations did this Peruvian-born beauty make about her departure, and about working with Elizabeth Gillies?

Fans of the new ABC hit show, The Baker and The Beauty may recognize the female lead, Nathalie Kelley. That is because her previous role was Cristal Carrington in the CW Dynasty reboot. Dynasty has had three Cristals in three seasons, confusing fans of the CW 80s reboot. But, for many, Nathalie Kelley was the all time favorite. Why did she leave after Season 1?

In the summer between Season 1 and Season 2, Nathalie Kelley revealed to Australian E! News that she was no longer on the show. She did not reveal whether she quit on her own, or if she was dismissed from the Josh Schwartz/Stephanie Savage-produced show. Most of all, she did not know what happened to her character, Cristal Flores. She just seemed very happy that she was back in Los Angeles, and declared “I’ve got my life back.”

Indeed she did. Her career drastically improved. She moved on up to ABC and now stars in the mid-season romantic hit, The Baker and The Beauty. But, what happened at Dynasty? While doing promo for her new show, Kelley spoke to TV Insider about the end of her role as Cristal.

First, they offered her the role after seeing her on the Vampire Diaries. Without even reading a script, Nathalie made a rookie move and signed with the show. She admitted that she “wasn’t prepared for that genre.” She had previously not worked in a nighttime soaps. She admitted that as an artist, you need to “dig deep.” Kelley admitted that she she didn’t “dig as deep as I could have.”

When she got “that phone call,” Nathalie Kelley was shocked, and said it “took me by surprise.” Although she now appreciates that the execs at the CW could see she was not the right fit before she did, she sees this as a gift. Since she was fired, she went through a period of time that included reflection and soul searching. She can now dig deep. Best of all, she is now in the right role and the right genre.

The Three Cristals In Dynasty

Dynasty has had three Cristals in three seasons, confusing fans of the CW 80s reboot. But, for many, Nathalie Kelley was the all time favorite. Who replaced her? The second Cristal was portrayed by telenovela star, Ana Brenda Contreras. She played a different Cristal, Cristal Jennings. According to TV Shows Ace, Contreras left because of her health. Her other obligations in Mexico meant she was burning the candle at both ends. Her replacement, Daniella Alonso, was a straight replacement. Although there were plenty of jokes in the script about the third Cristal, they didn’t even bother to change the character. The Dynasty writers just went with it.

Fans are now hoping Alonso will continue in Season 4, as Dynasty has been renewed.

Perhaps the biggest revelation in the TV Insider piece was Nathalie Kelley’s gushing approval of Elizabeth Gillies’ Fallon Carrington. Although she personally struggled with her role as Cristal, Liz nailed it, “I didn’t know too many actresses who can hold a candle to the wonderful Elizabeth Gilles who absolutely nails that tone and that genre.”

Fans who follow both actresses can see them tagging each other on social media. Clearly, they loved working together.

Be sure to check back with TV Shows Ace for all Dynasty and The Baker and The Beauty news.