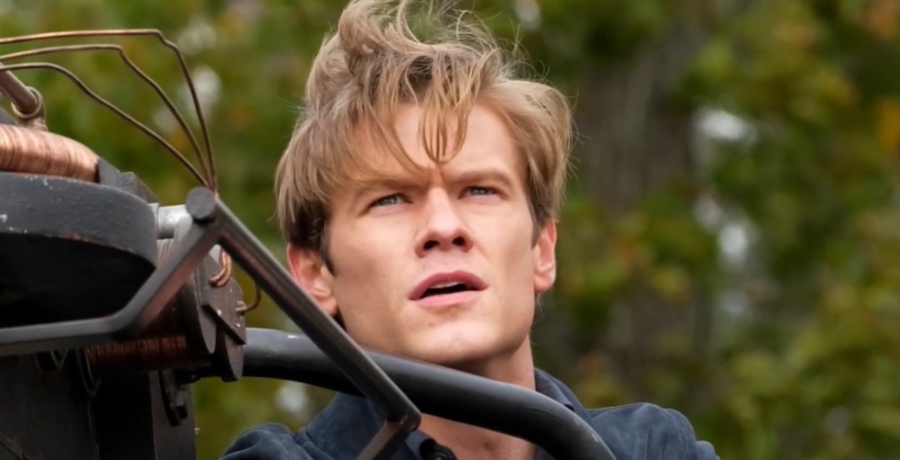 Will MacGyver be renewed for a Season 6 or will the series be canceled by CBS? Fans wonder about the future of the beloved crime drama as the series airs the Season 5 Finale on Friday, April 30.

Unfortunately, the news we’ve acquired on the future of this particular CBS drama isn’t good. Turns out, CBS has canceled MacGyver. The series will not be renewed for Season 6. This does mean the Season 5 Finale airing on April 30th will also serve as the Series Finale. Naturally, fans hope the writing and production team will do a good job bringing the entertaining series to a close.

Fans of MacGyver are having a hard time accepting the fact that the series is coming to an end. This is especially true after the network announced the renewal of so many other shows recently including Bull and NCIS. In fact, fans have taken to social media to challenge the network to renew the series instead of canceling it. Fans even started an online petition hoping to show the network how big of a mistake they are making canceling the series. The online petition urging CBS to renew the series for Season 6 has over 16,000 signatures on it. Currently, they are shooting for 25,000.

This, however, isn’t the only petition running that hopes to save the series. There is a separate petition urging Netflix to pick up and save the crime drama if CBS refuses to renew it. It wouldn’t be the first time Netflix has picked up a series to continue it after it was previously canceled. Unfortunately, this petition has less than 1,000 signatures on it at this point in time. So, the streaming giant probably wouldn’t respond to such a small fan base.

The Network Breaks Hearts With A Few Other Cancelations

MacGyver isn’t the only series CBS is bringing to an end. Fans will also be saying goodbye to the comedy Mom and the drama NCIS: New Orleans. Likewise, we know the future of SEAL Team also hangs in the balance at this point in time. Fans of MacGyver, however, might enjoy checking out the upcoming parody connected to the series that will be available on Peacock in the new future called MacGruber.

Undoubtedly, fans of MacGyver are pretty bummed a Season 6 isn’t in the cards. But, perhaps this means we can expect something new and great from CBS in the near future.

Are you bummed MacGyver got canceled by CBS? Stick with us at Tv Shows Ace for the latest renewal and cancelation news.