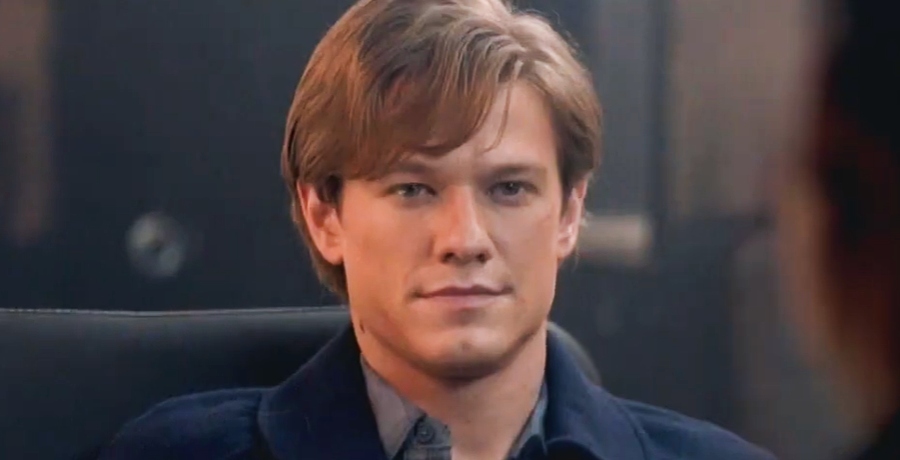 Faithful fans of the American action-adventure television series MacGyver may be wondering why they didn’t see the CBS show on their televisions on Friday, March 12th. Read on to find out why. Additionally, there may be some Season 5 spoilers along the way.

Why didn’t MacGyver air at its new episode during its normally scheduled time?

Unfortunately, there was no new episode of MacGyver this week. However, it doesn’t seem like this will be a trend of the series going forward. Meaww reports that while the original release date was for Friday, March 12th, CBS changes the time to a later slot. Keep reading to find out why.

According to Meaww the controversial Meghan Markle and Prince Harry CBS Primetime Special with Oprah Winfrey took the time slot instead. However, the network doesn’t seem to confirm this is the reason MacGyver is airing later than normal. And like with many things in today’s day and age, COVID could play a role in the episode’s delay.

Undoubtedly, Loyal MacGyver fans are upset because they’re looking forward to seeing a scene between Mac and Riley. People that ship this duo have already waited weeks to see #MacRiley together.

However, there’s more bad news when it comes to Season 5 Episode 11 of MacGyver. The newest episode of the series isn’t delayed by just a few days. It is delayed by over two weeks. The episode titled C8H7CIO +Nano-Trackers + Resistance + Maldives + Mind Games’ premieres on Friday, March 2th at 8 pm EST on CBS.

Luckily, the official synopsis of the long waited episode doesn’t seem to give away too much. It reads, “Mac and Riley head overseas together to prevent a governmental collapse and inadvertently inhale new deadly microscopic technology.” Undoubtedly, going through that sort of crisis is something to bond over. How will this affect Mac and Riley’s relationship?

Interestingly enough, Meaww also points out that “Desi isn’t anywhere nearby”. While it isn’t right for Mac to cheat, it seems like this would be an opportune time for Mac to acknowledge Riley’s feelings. Seemingly, this is what keeps #MacRiley fans holding on to hope for a future couple.

What do you think about #MacRiley? Are you relieved to know the rescheduled time for this week’s episode. Let us know in the comment section below. Come back to TV Shows Ace for more television news.