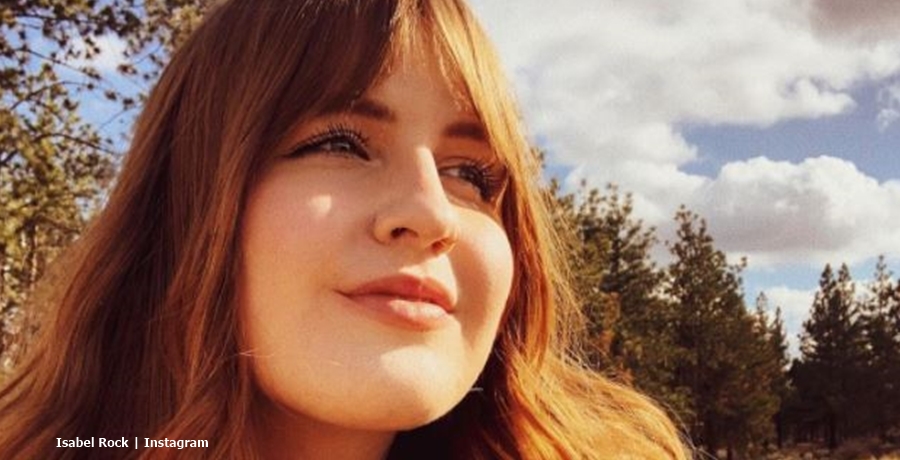 The Roloff family all gathered at Roloff farms. All of Matt and Amy’s kids attended along with Chris and Amy. Plus, some of Caryn Chandler’s family met up at a special BBQ. In his post, Matt Roloff told fans that it’s the first “annual April Sunny Day” event at the farm for the clan. Fans might wonder if Isabel Rock and Jacob were behind the idea. It seems like something changed in the dynamics after he came out about his molestation by a producer.

TLC fans know that a lot of division and strife afflicted the cast of Little People, Big World. Amy and Matt Roloff lashed out at each other with fury and bitterness for years. Amy hated that he divorced her and took up with Caryn Chander who worked on the farm. Meanwhile, he hated that Amy always seemed critical of him and make a lot of nasty comments. More recently, rumors went around that Jeremy and Zach had problems over politics and Jacob also became a bit estranged. Molly stayed out of it, and she probably felt happy that she lives elsewhere.

Well, one person in the Roloff family recently started spending time with both Matt and Amy. Jacob’s wife Isabel Rock puts out a message of reconciliation and love. We reported that she talked about her dad and the regrets she felt as she nurtured bad feelings towards him for many years. She said that Jacob helped her see that he wasn’t as bad as she believed. Nowadays, they spend time together and enjoy their renewed relationship. In another post, Isabe talked about how fans should stay in touch with their grandparents before it’s too late.

Additionally, she reached out and loved a post by Audrey. Recall rumors went around about Jacob clashing with Jeremy. Plus she makes a point to pop in and see Amy when she’s in town.

With all the positivity about loving and reconciling and caring, maybe Isabel influenced the rest of the Roloff family. Everything seemed to start changing when Jacob claimed a producer from Little People, Big World molested him as a kid. Fans got the feeling that he even hid it from his mom and dad for all those years. Amy responded openly and supported her son. It certainly looks like some forgiveness, understanding, and reconciliation went around. Whatever the reason, and whoever is behind it, fans probably just love the idea of everyone getting along better these days. Life is short, and family matters a lot, after all.

Obviously, we can’t say for certain that Isabel Rock helped the family set aside their differences. Still, it’s worth speculating that a loving and positive personality in the family could soften even the hardest hearts. Roloff family fans enjoyed seeing everyone gathered together for the new annual event. Most especially, they like that Amy and Chris appeared in the photo as well. One fan said, “Matt I love that Amy and Chris are there too! That is awesome :).” Meanwhile, another fan talked about how nice it is the family seemed “normal” for a change.

While Molly’s husband was missing from the photo, of course, it’s possible he took the picture.

What do you think of the Roloff family all getting together, and getting along at their new annual event? Sound off in the comments below.