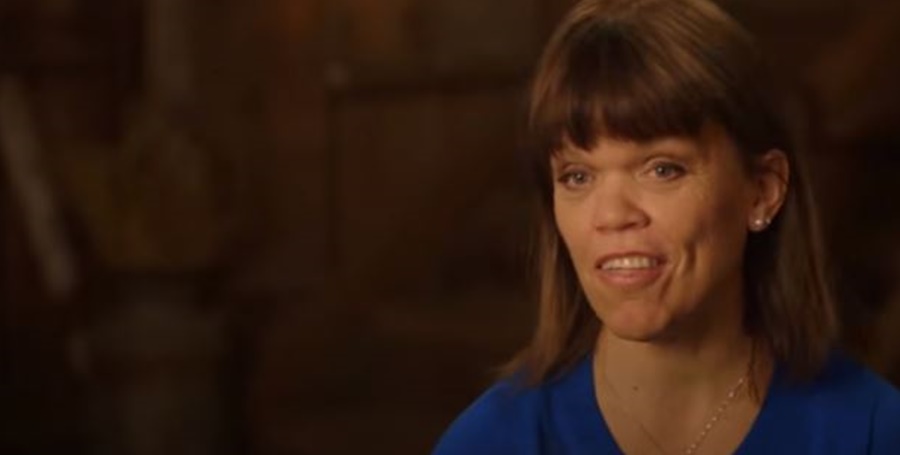 Amy Roloff, Jacob’s mom, stepped up in support of her son after he alleged that an executive field producer for the TLC show molested him years ago. He came out publically and named his alleged molester as Chris Cardamone. The Little People, Big World alum used the incident to highlight the unsavory side of “voyeurism” and reality TV.

Amy Roloff stands with Jacob on his molestation post

When Amy commented on Jacob’s post, many fans felt that people should just leave them alone. But, Jacob pointed out that he strongly fights against the culture of reality TV. If he could use his experience to fight that, then obviously, he doesn’t mind if people discuss it. Plus, it also highlights the potential danger that young children might face when they star on shows.

And, that brings everything around to the fact that small kids still feature on Little People, Big World show. Amy commented on Jacob’s post saying, “I love you forever and always Jacob. Im proud of you. Now you don’t have to feel alone and carry this around anymore.” The fact that the LPBW matriarch talked about Jacob not being alone anymore made some fans wonder if this is the first time she heard about it.

Some TLC fans unloaded on Amy, suggesting the Roloff family might have known about it. But clearly, it seems like Jacob kept this close to his chest. So, potentially, Amy never knew about it. Interestingly, the Without A Crystal Ball account on Instagram noticed something. Katie Joy shared, “Amy Roloff’s cookbook she wrote in 2012 featured Chris Cardamone – he is listed on the By-Line. He allegedly blurred a very serious professional line here by entering all facets of their lives.”

In the comments, one follower talked about people being “groomed.” Actually, Jacob used the same word when he talked about Chris Cardamone. They said, “Some people can groom a WHOLE family ..can take years this is very upsetting.” Other info that came out via the same account revealed that Chris Cardamone worked with Little People, Big World between 2007 and 2012. And, he left when Jacob turned 15. Obviously, not every production team member abuses kids. But, fans commenting to Amy Roloff, start worrying about Tori’s kids, Jackson and Lilah.

Under Amy’s comment on Jacob’s reveal, one fan wrote, “I certainly hope you are taking every precaution to make sure this doesn’t happen to your grandkids who are still filming with TLC. This is a very legitimate concern!!” Others suggested maybe after this, the Roloff family will finally shut the lid on Little People, Big World. Well, time will tell.

Notably, TLC doesn’t actually film these shows themselves. They have other production teams do it for them. The shows feature many kids. OutDaughtered, 7 Little Johnstons, Sweet Home Sextuples, The Little Couple, and many more, all come to mind. As far as anyone knows, Jacob was a one-off tragedy. But if Amy Roloff didn’t know about it, hopefully, she and Matt take a look at doubling down on the safety of their grandchildren, at the very least.