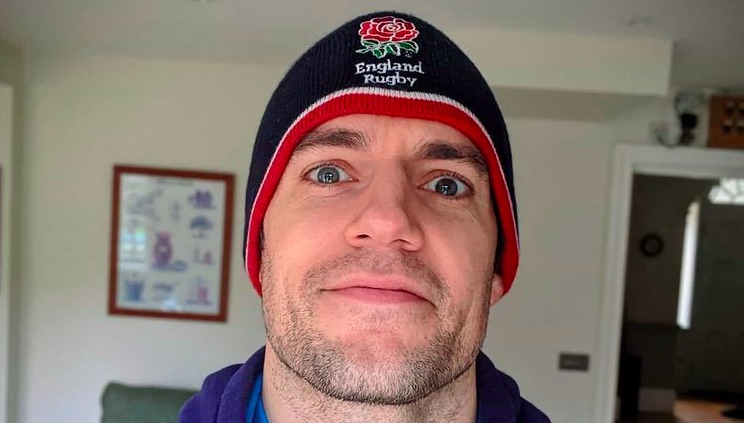 Although The Witcher ended production two weeks ago, Henry Cavill continues to wear his beanies, despite warmer London weather which put him into sandals. However, the beanie remains intact.

Reddit users think that perhaps Cavill is hiding his hair to keep a secret. Could he be returning as Superman? Is it possible that Cavill will be wearing the red cape once again, and this time for a possible HBO Max Superman.

Here is what we know now.

Just two weeks ago, The Witcher completed filming Season 2. However, in a recent Instagram video for Muscletech, Henry Cavill explained that he was wearing a beanie inside of his house because of his hair. He claimed that his signature curls were like a “rats nest” because he was wearing a wig 5-6 days a week.

His long white-blond wig is part of Geralt of Rivia’s whole costume. Because Henry does so many action scenes, that wig has to be firmly in place. Therefore, it is understandable that whatever hair is underneath that wig is quite a mess.

In addition, we can assume that this promotional video was filmed when they were still shooting The Witcher.

However, a few days after the Netflix filming was completed, the paparazzi caught Henry holding hands with his new “love,” Natalie Viscuso. Walking along Hyde Park, with Natalie and his Akita, Kat, he was wearing a beanie. The weather looked a bit chilly, as both were wearing coats, and Natalie was tugging along a heavy-looking purse.

But a week later, Henry Cavill was seen solo on the streets of London, walking his adorable pup. He was wearing sandals, jeans and,  yes, his beanie. If it was warm enough for flip-flops, it should be warm enough to remove the hat. Besides, it has been two weeks since The Witcher ended. That was plenty of time to shave his head or figure out another remedy for his ratty hair.

Now Reddit fans wonder if he is not hiding a “rat’s nest,” but instead, a hairstyle that could indicate his next role. Could that be Superman?

Could Cavill Return As Superman?

Now that Zack Snyder’s Justice League has come out, Superman fans are clamoring for Henry Cavill to return. According to Dekoding, The Tudors star is “actively campaigning” to bring back the red cape. Moreover, he has asked Warner Media about seeing him star in his own Superman series. This would be on HBO Max.

Fans love Henry Cavill as Clark Kent’s alter ego. Henry does not have anything else going on right now, although he did recently hint at a super-secret script. Could it be for an HBO Max Superman series? No one knows. There is a lot of chaos in what will be next. Henry does not want to relinquish the cape. He seems willing to go the extra mile to get something happening.

What we do know is that it is warming up in London, so Henry cannot continue to cover his head like this for much longer. Could that mean fans will find out something soon?

Superman was created 83 years ago today.

So here's a reminder that Henry Cavill is the best live-action Superman and Man of Steel is the best Superman film. pic.twitter.com/9bdzaATqNT

The other Henry Cavill project fans are waiting for is the second Enola Holmes movie. Henry plays a sexy Sherlock Holmes. At the end of the first movie, it appears that Sherlock will be more prominent in Enola’s life. That only means more Henry.

As of now, Netflix has not yet announced a second movie. Perhaps Cavill fans will get a lot of big news in the coming weeks?