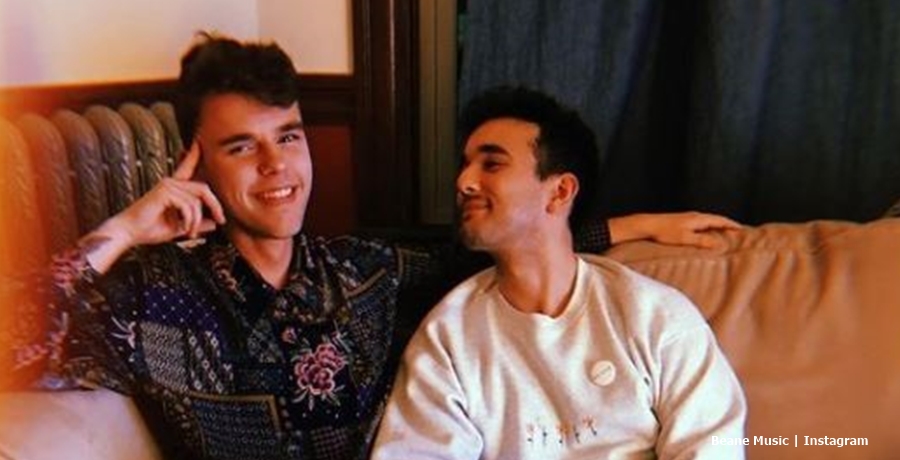 American Idol Beane (Brennan) Hepler wowed the judges on April 12 when he sang Grow As We Go by Ben Platt. The beautiful performance came dedicated to his boyfriend, Anthony Rodriguez. Despite some very stiff competition this year, the rising star got a standing ovation. Actually, he really deserved it, fans agreed, as he struggles with some personal challenges. Now through to the Top 12 on the ABC show, Anthony supports him all the way.

We reported that this year, Season 19 brings a lot of very stiff competition. Contestants like Beane really needed to meet the standards set by the likes of Cassandra Coleman and Celeste Butler. Very professional, Celeste even performed alongside Diana Ross and Chaka Khan. We noticed in the early episodes that with professionals like them around, the judges would be hard-pressed to keep less talented people going in the show. Another brilliant performer added to the completion.

Deshawn Goncalves previously performed at the Apollo Theater. He also briefly joined Patti LaBelle on stage. The fact that Beane Hepler held his own and made it through seems like a wonderful future awaits him. Luckily, his boyfriend loves and supports him on his journey. Distractify reported that American Idol star Beane dedicated his song to his boyfriend over on Instagram. The outlet noticed that Beane said that Anthony helps keep him “calm,” and supports him so much. Actually, his Instagram brings a lot of photos of the happy couple. Not only is Anthony his lover, but they are also best friends. Fans like that Beane found someone so supportive. They dated for a year now, so it looks like they’re both keepers.

Probably, Anthony fully understands how much pressure comes from performing on American Idol for Beane. After all, he’s also a singer and along with his fellow team members, they won “the 2019 National A Cappella Convention.” Notably, the American Idol contestant Beane is actually deaf in one ear. Plus, he deals with diabetes. However, On the Pulse noted that he always wanted to be a musician and started “singing at age 5.” By the fourth grade, he learned the trombone.

The outlet noted that Beane came out and it reflects in his music, making the American Idol contestant a “more authentic” songwriter. He told the outlet, “I love my boyfriend.” Clearly, Anthony also plays a large role in keeping him inspired as he reaches for the stars.

What are your thoughts about Beane who seems so deeply in love with Anthony? Do you agree they make for a cute couple? It certainly looks like American Idol Beane loves the support and calm demeanor of Anthony as he faces some stiff competition. Sound off in the comments below.

The show airs on Sundays and Mondays at 8 p.m. ET on ABC.