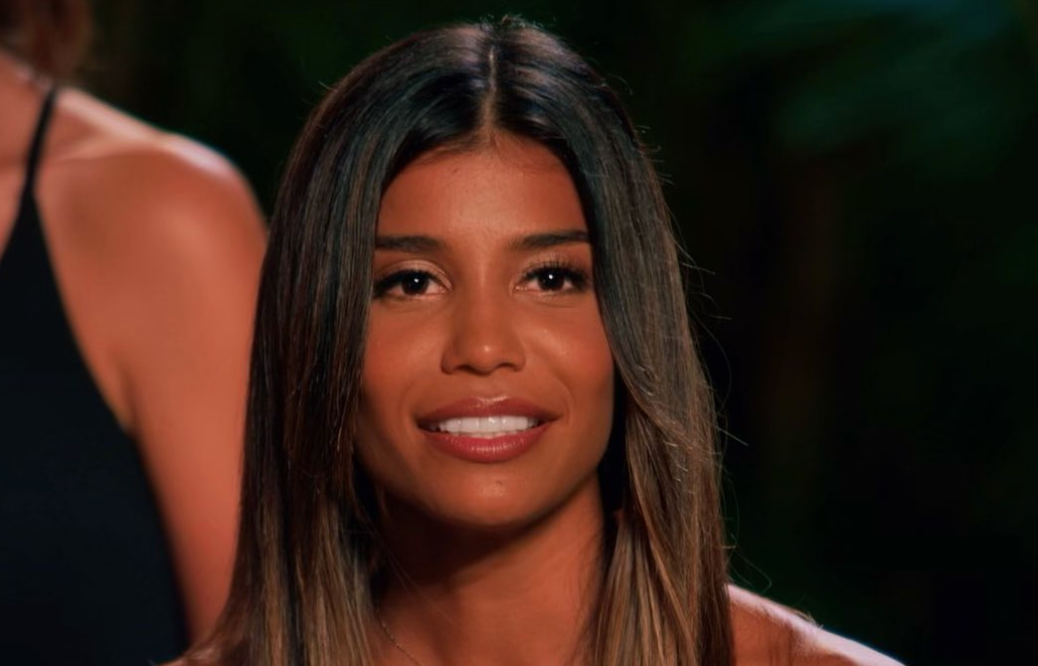 Temptation Island is coming to an end and fans are starting to wonder who ends up staying together. A few of the couples still seem to be in love, including Kristen Ramos and Julian Allen. It seems the couple is still together, here is an update on their current relationship.

Kristen and Julian on ‘Temptation Island’

Kristen and Julian came to Temptation Island having a very long relationship under their belts. In fact, they were together 11 years before heading to the island where they quickly became fan favorites. Their love for each other has become very apparent, it seems they just have some communication skills to work on when they get back.

On last week’s episode, Julian took a huge step on his overnight date. However, it wasn’t anything scandalous. Instead, he took her to the store to help pick out an engagement ring for Kristen. He even called her dad and asked for his blessing. Of course, the answer was yes.

Now, fans anxiously await to see her answer. However, according to Screenrant signs are pointing to her saying yes.

Are Kristen and Julian engaged?

Initially, it seems scary because they haven’t posted each other on Instagram since the show ended. That seems like it could be a bad sign for the couple. However, there’s a good chance they could be under a contract that isn’t allowing them to post. That is very common in reality TV especially if they end up getting engaged at the end.

It really seems like the whole relationship lies in Kristen’s hands at this point. Since Julian has the ring it seems unlikely he will back out. However, Kristen did initially have some trust issues with Julian. In addition, she hasn’t been incredibly open with him about how she is feeling about her past. While it seems right now that she will be all in once they see each other again, there is really no way for her to know how she will feel in the moment.

Have you been watching Temptation Island? Do you think Kristen and Julian are still together? Let us know in the comments below. Come back to TV Shows Ace for more news on all of your favorite reality TV stars.