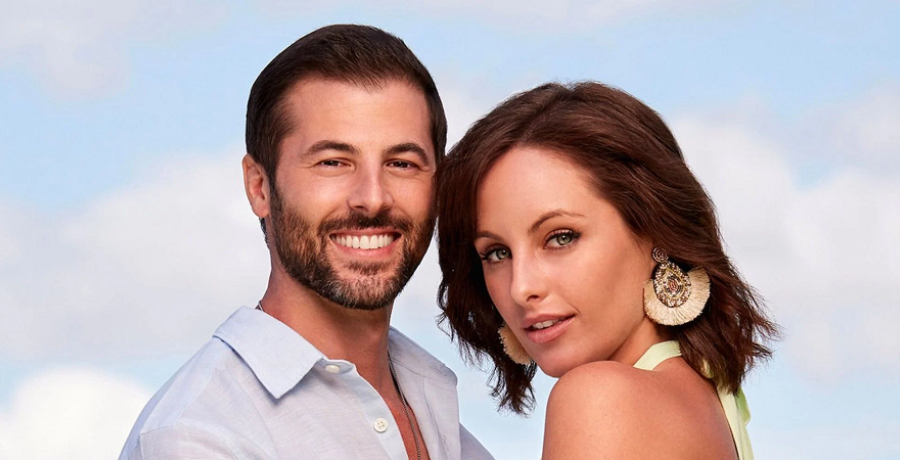 Temptation Island fans are taking a good look into Chelsea Brea and Thomas Gipson’s relationship. They have the feeling that the couple is up to nothing good. The couple has been criticized ever since they entered the island. Viewers pointed fingers at both Chelsea and Thomas as the reasons for their relationship troubles.

They think that Chelsea is projecting her insecurities on her blossoming relationship with Dr. Blake Eyres. She fell for the man from the start and she can’t help herself. While Thomas wanted to remain faithful, he couldn’t help but be captivated by Sophia Perez. Thomas and Chelsea have watched other flirt with other people at the bonfire.

Thomas hints about a contractual agreement

This led some of them to wonder if the couple is only on the show for fame. As TV Shows Ace previously revealed, both Thomas and Chelsea work as actors and models. They have starred in several television shows and may look familiar to some of the viewers. Now, Thomas’s comparison of their relationship to a contract had fans scratching their heads.

However, not all of the fans think they’re fake. They feel that Thomas is just disrespecting his relationship with Chelsea and is looking for a way out. Tuesday night’s episode centered around the intimate overnight stays. Thomas spent the night with Sophia, while Chelsea politely kissed Dr. Blake before bidding him goodnight.

Rumors are swirling that Chelsea and Thomas are in a fake relationship. Over on Reddit, one Temptation Island fan noticed that neither of the reality stars share photos with each other on their respective Instagram accounts. They also noticed that they describe themselves as professional actors, but there is no evidence that they were in a relationship up until their time on the reality show.

“So I checked out Thomas’ Instagram after seeing Reality Steve link it, and it very much seems like he did TI for exposure,” the fan speculated. “His most recent pic (as of today) is a photo with the caption ‘Thomas Gipson IN Temptation Island.’ From that, I infer that this was a role he played? There are no photos of he and Chelsea together on either of their accounts (@chelseabreea and @thomas_gipson). Either they deleted all of the photos of each other previously because they are no longer together, or they were totally a set up from the start.”

Some fans have a feeling that Thomas and Chelsea played up their relationship for TV. They noticed one scene the 37-year-old went in for a kiss and his 30-year-old girlfriend was turned off. In another scene, Chelsea complained that Thomas doesn’t kiss her as much as she’d like. If she wants Thomas to kiss her more often, then that’s a strange reaction to have to his romantic gestures.

Do you agree that Thomas and Chelsea are faking their relationship to be on TV? Sound off below in the comments section.