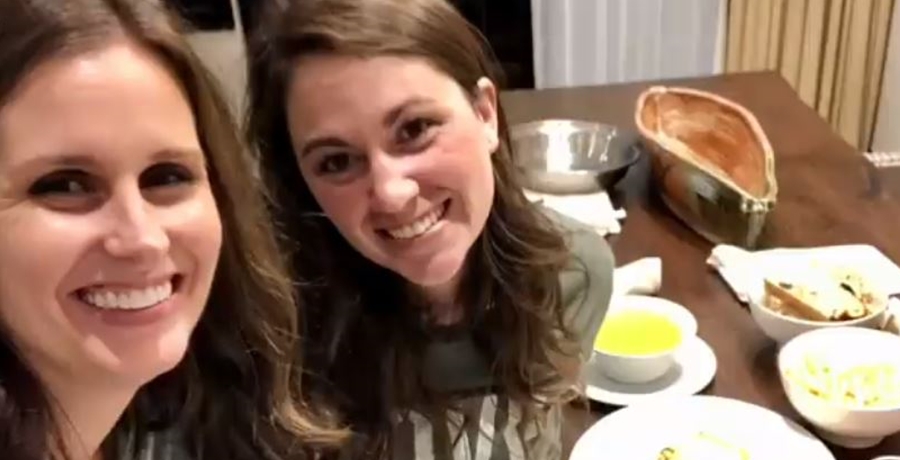 The Blended Bunch fans saw that in the last episode, Erica went on a girl’s trip with her friend, Janette Beier. Just like Erica Means, Janette also lost her husband. Nowadays, she and her new husband raise their blended family, as well. As TLC shows progress, the network often includes people who help out with the kids. For example, fans met Deon Derrico’s nephew and other people in their large family in Doubling Down with the Derricos. As Janette’s part of Erica’s life, fans probably see much more of her. So, here’s what you need to know about her.

In the April 13th episode on TLC, fans saw that Erica enjoyed a lot of fun with her friend. She and Janette went on a day’s outing to a park. Meanwhile, Spencer stayed home and watched the kids. Actually, while they were gone, Quinn got the shock of his life when he dropped by the house. He found Spencer all dressed up like a princess! However later, Erica’s brother’s worst worries became apparent as the family discussed the adoption of Erica’s kids. Fans saw that of all the kids, Emma hates the idea of changing her name.

Nevertheless, Erica seemed so happy to see her friend, Janette, that the focus of this story is on her. The Blended Bunch fans know that Erica partly did the show because they wanted people to understand dealing with grief. Making connections with people who go through the same problem seems very important.

Janette relates to Erica as she lost her husband from cancer too. Recall, Tony Means suffered from cancer and eventually passed away. Still young like Erica, she thought she’d never love again. However, she now lives with a new husband and they also raise a large blended family.

The Shewell Bunch blog brings much more background than The Blended Bunch show. The family posted up some behind-the-scenes clips on April 16. Two Instagram posts revealed clips of  Erica and Janette filming for their day out together. They danced and ate out, and clearly seem very close. Actually, many fans enjoyed seeing them enjoying a good time. After all, Erica spends most of her time raising the kids while Spencer works. Elaborating on their  friendship in her blog, Erica said that the two women met “about a year ago.”

Actually, some of the similarities between The Blended Bunch family and Janette seem remarkable. Firstly, they both lost their husbands to cancer. Additionally, they lost their husbands at “around the same age.” Then, both of them married men who lost their wives, so they both brought kids into a blended family. These days, Jannete lives with her new husband, Aaron in Colorado where they raise a family of nine. Actually, fans can only imagine how many hours are spent in the kitchen when the two families meet up. All those hungry kids would feel like hosting a football team.

What are your thoughts on Erica and her friend, Janette Beier in The Blended Bunch? Are you happy that Spencer’s wife took one day with her friend and just enjoyed herself for a change? Sound off in the comments below.