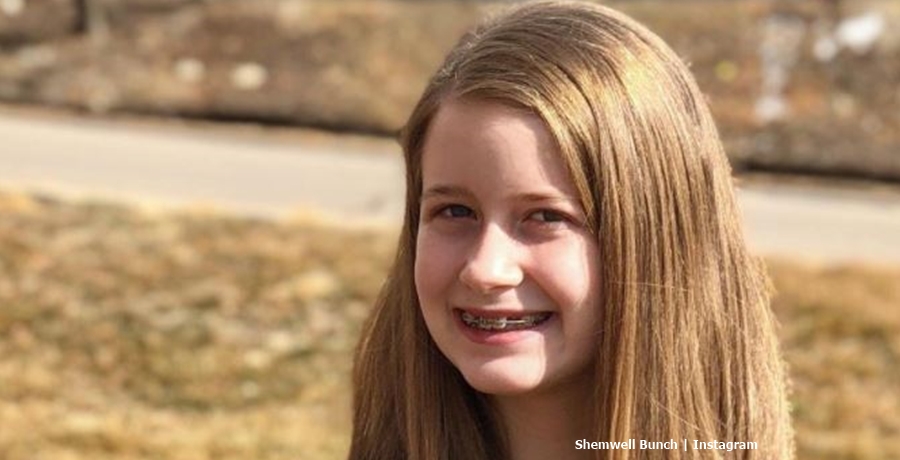 The Blended Bunch Emma’s cancer checkup seemed terribly sad. Although she deals with it bravely, fans slammed her mom, Erica Means. Four of her kids suffer from Li-Fraumeni Syndrome. Their dad Tony also suffered from it. Additionally, fans now know that the genetic condition often causes cancer. In fact, at least eight members of Tony’s family died as a result of cancer associated with the syndrome. However, Erica continued birthing more kids

In an early episode on TLC, fans heard that Quinn, Erica’s brother clashed with Spencer over adoption issues. Plus, he accused him of using Erica as a convenient child-carer. Actually, Spencer seemed totally unaware that Erica suffered from anxiety. And now, Quinn slammed the decisions taken by his sister and Tony Means for producing so many kids. After all, they had six before he passed away from brain cancer. Notably, the  youngest arrived three months after his death. Additionally, she and Tony consciously decided on more kids. That came, despite them knowing that potentially, they might suffer and die like their dad.

Actually, The Blended Bunch, Emma’s cancer, and childbirth spoilers came ahead of the recent episode. Katie Joy of Without A Crystal Ball discussed it in some depth on her YouTube channel. You can watch it further down in this article. Of interest, it covers something that TLC lightly skimmed over about cancer. Her sources come from inside the Means’ family, including Quinn. If you feel uncomfortable with the show and the sometimes slanted angles, you might find it very interesting.

Accusations arose about the way TLC seemingly deliberately creates scenes that make the kids cry. Therefore, their light attitude about cancer also seems a bit off.

Meaww reminded readers that The Blended Bunch daughter Emma seems well informed about the possibility of cancer. Susceptible to cancer, she “studied Li-Fraumeni syndrome in detail.” Additionally, she hopes for a cure. TLC fans seemed impressed with her courage. However, as they also know that despite Tony suffering and dying, they kept making more babies. In fact, the outlet reminds fans how many relatives in Tony’s family died: “Mother, grandfather, uncle, three cousins, an aunt, and an uncle.”

The Blended Bunch Emma cancer concerns now find a lot of fans siding with Quinn. Some of them, angry about Erica’s seemingly inexplicable faith that God would save everyone, riled them up. On Twitter, they shouted out their feelings:

The brother Quinn on #TheBlendedBunch made so much sense when he told his sister she was selfish to continue to have children when she KNEW her kids could be born with a disease. God has a plan. I have faith. So you’d rather your child suffer than just avoid it by NOT having 1?”

#Theblendedbunch So she watched her husband suffer. He fell to his knees, prayed to God, at the thought of his daughter having Cancer & she thought it was a good idea to continue having kids. Sounds pretty selfish to me. Yes there is faith, but God also gives us common sense.”

Tumor already present in the brain

Katie Joy explained that sources told her The Blended Bunch kid Emma probably already has cancer. Apparently,  already, a tumor exists in her brain. While it never spread further, obviously it might do so at any time. In the video below, Katie discussed it around the 16:45 to 16:50 mark.

What are your thoughts on Erica Means and Tony who kept producing kids, despite knowing they might end up suffering the same fate as him? Do you feel The Bended Bunch Emma’s cancer possibilities justify Quinn’s objections? Sound off in the comments below.