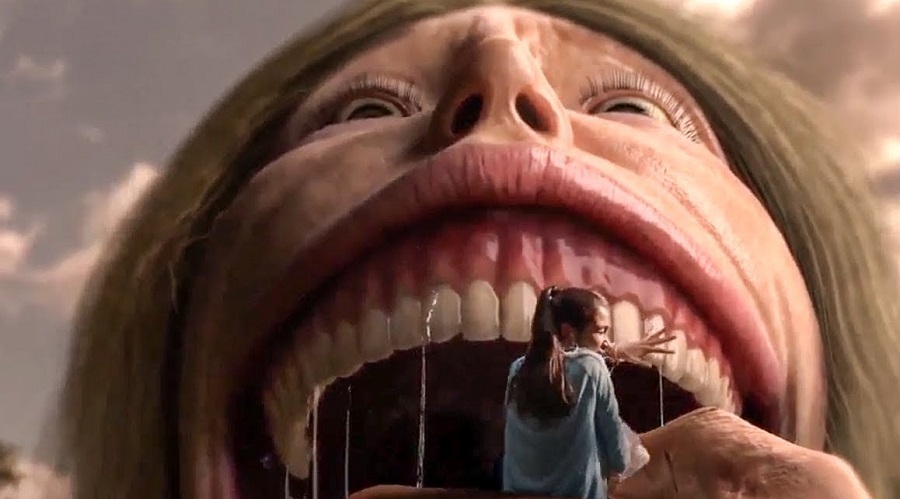 If you’ve already watched the first 16 episodes of Attack on Titan Season 4, the Live Action version might be a happy alternative while you wait for more. Fortunately, not only is there an Attack on Titan Live Action movie, there is an Eng Dub version for those who don’t like subtitles. Curious to learn more about this movie or where you can watch it? Keep reading for the details.

Attack on Titan Part 1 was released back in 2015. It is a live action adaption of the manga and anime series. According to IMDb, Part 1 is just over an hour and a half long. Reviews on IMDb do not necessarily speak highly of the Live Action film. One review notes the film is a bit disappointing after watching the anime. CBR, however, describes the Live Actio film as a “must see” for fans of Attack on Titan.

Toho Pictures released Attack on Titan Live Action Part 1 in August of 2015. Part 2 was released in September of the same year. Now, it is important to keep in line the film does stray from the storyline the anime and manga tell. This is largely because there wasn’t as much source material to pull from when the film was created. 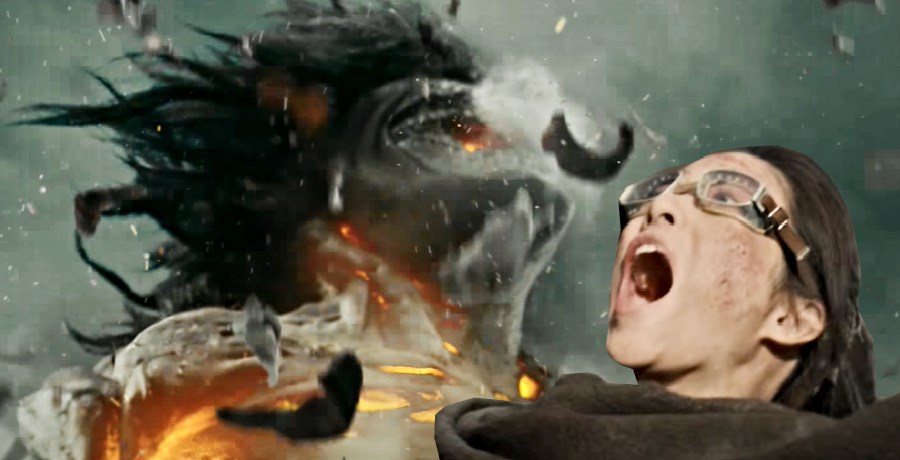 Unfortunately, this includes some huge changes such as Eren and Mikasa’s relationship. There are also a few main characters not included in the live action. That being said, fans of Attack on Titan that don’t expect an exact duplicate of the manga and anime can really enjoy the two-part film.

How and Where to Watch

Both Part 1 and Part 2 of Attack on Titan Live Action can be found on Amazon Prime Video and Funimation. Those looking for the Eng Dub version of the Live Action film, however, will have to get a little more creative. The Eng Dub version of Part 1 is available to rent or purchase from Vudu. Part 2 Eng Dub can also be rented or purchased from Vudu. Now, Eng Dub Part 1 is NOT available on Amazon Video. But, Part 2 is. It, however, is cheaper to rent or buy the live action movie from Vudu.

Likewise, the Eng Dub version of Part 1 is also available on Funimation. But, it does not appear as if Part 2 is available for streaming via Funimation. So, Vudu is the easiest option for watching Part 1 and Part 2 of Attack on Titan Live Action.

Did you know there was a movie of Attack on Titan? Are you going to check out the movie? Share your thoughts with us in the comments.