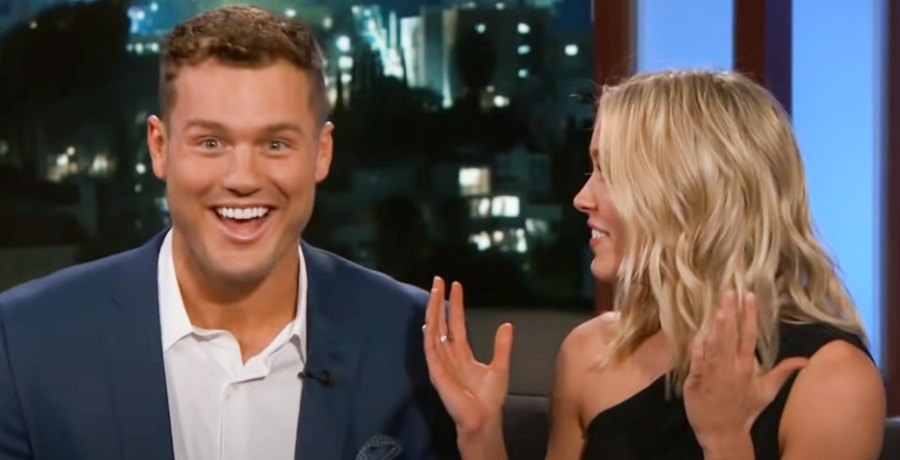 Colton Underwood coming out was not well-received by a sizable chunk of Bachelor Nation fans. As we previously reported, not everyone had hate in their hearts for Colton Underwood. Some Bachelor Nation fans admit they were not that surprised to learn he was interested in men. Others admit it is sad that the reality TV personality felt he had to hide his sexuality from the world.  Unfortunately, however, there were an overwhelming majority of fans that were not here for Colton Underwood. In fact, many dragged him for coming out of the closet.

Now, just to be clear, those dragging Colton Underwood did not take issue with him being gay. There, however, were a few other reasons why Bachelor Nation fans were not happy with him. Curious as to why fans are dragging him for coming out of the closet? Keep reading and we’ll explain.

Distraction from drama and legal issues?

Colton Underwood currently has a lot of legal issues and drama swirling surrounding his ex Cassie Randolph. There are some Bachelor Nation fans pondering if this is all just a big distraction. Is the easiest way to get him out of the headlines for something so negative to replace it with something else?

Some of these same individuals note this is a man who was accused of stalking Cassie and putting a tracking device on her vehicle. This is someone many deemed to have an unhealthy obsession with Cassie. If Colton has known he was gay for such a long period of time, how was he so “in love” with his ex?

For people not following Bachelor drama, Colton Underwood put a tracker on his ex's car, and stalked her to the point of a restraining order. He's been radio silent until today. As a queer person watching him use this to "come back", I'm disgusted.

On both Instagram and Twitter, there is some chatter wondering why Colton Underwood became involved with the franchise to begin with. Colton knew he preferred men. So, why did he go on a dating show with the hopes of finding a woman to be with? Fans have noted it was a huge waste of time for the women on the show with him. Moreover, it just painted a bad picture of the franchise as well. It only fully supported the idea that shows within the Bachelor franchise are heavily scripted and fake.

#coltonunderwood using the Bachelor as a closet and stalking Cassie to prove his Very Straight Love are a master class on compulsive heterosexuality and toxic masculinity. In this essay I will…

Great but how do you explain the stalking, the restraining order……does that get all erased orrrr 🤷‍♂️#coltonunderwood #BachelorNation #Bachelor https://t.co/5fQ7bANl2m

Did Colton Underwood coming out of the closet this morning surprise you? Do you understand why so many Bachelor Nation fans are dragging Colton? Do you think he is trying to distract? Did he waste people’s time? Share your thoughts with us in the comments.